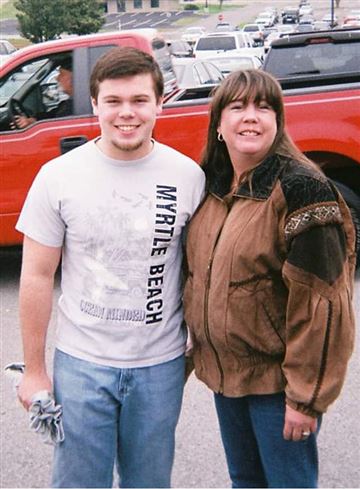 The son of a New York City woman who died celebrating her birthday amid a spate of reported illnesses and deaths in the Dominican Republic is blaming the Caribbean country for her death.

Leyla Cox, 53, an MRI technician from Staten Island, was staying at the Excellence resort in Punta Cana when she died Tuesday, just a day after her birthday, according to her son.

Leyla Cox had been to Punta Cana twice before at the same hotel and was excited to celebrate her birthday there, Will Cox told NBC’s “Nightly News.” He said that he tried to warn his mother about the recent string of deaths on the island, but she left before he had a chance.

“And then, on June 11th, my worst fears came true. She was pronounced dead,” he said Friday.