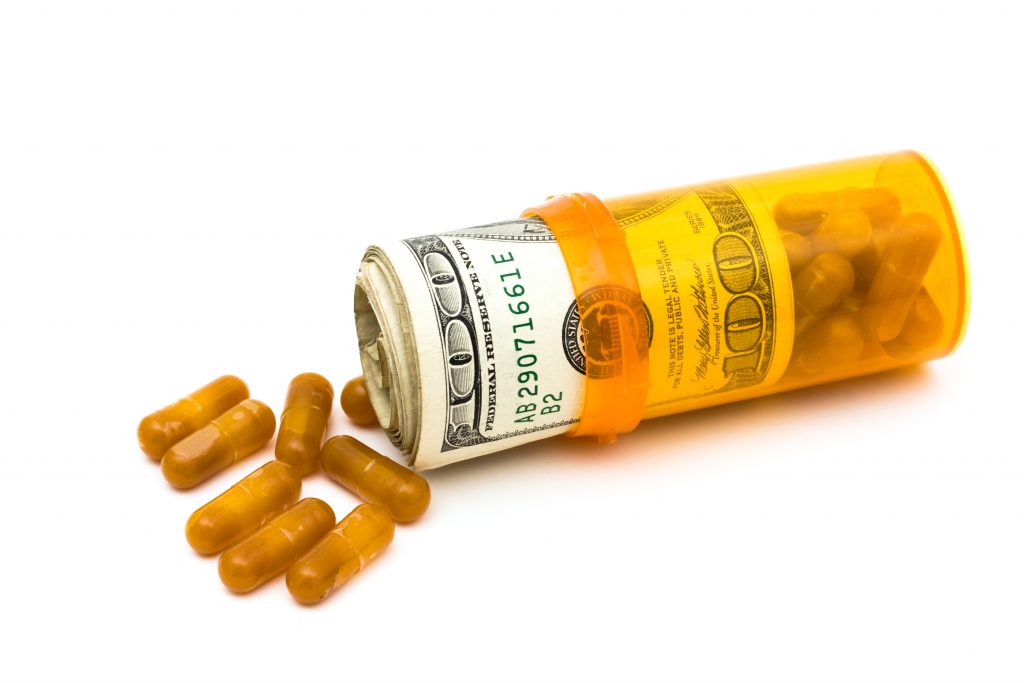 WASHINGTON — Premiums will go up sharply next year under President Barack Obama’s health care law, and many consumers will be down to just one insurer, the administration confirmed Monday. That will stoke another “Obamacare” controversy days before a presidential election.

Before taxpayer-provided subsidies, premiums for a midlevel benchmark plan will increase an average of 25 percent across the 39 states served by the federally run online market, according to a report from the Department of Health and Human Services. Some states will see much bigger jumps, others less.

“Consumers will be faced this year with not only big premium increases but also with a declining number of insurers participating, and that will lead to a tumultuous open enrollment period,” said Larry Levitt, who tracks the health care law for the nonpartisan Kaiser Family Foundation.