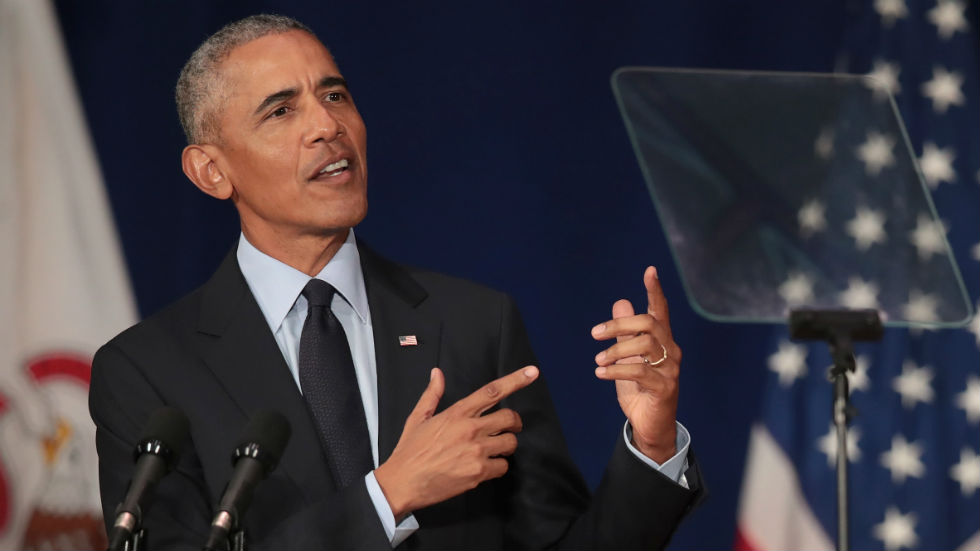 Obama pushed Virginians to get to the polls early and vote – telling one McAuliffe supporter who booed when the former president mention Republican nominee Glenn Youngkin, “Don’t boo, vote.”

“Booing doesn’t do nothing,” he added to cheers from the crowd. “Booing might make you feel better but it’s not going to get Terry elected, vote.

“I want you to get fired up inside and then go vote,” he added.

Both Obama and McAuliffe pushed voters to head to the polls early – a move made even more urgent by the deadlocked race between the former governor and his GOP opponent.

With just 10 days to go until Election Day, McAuliffe, who served as Virginia governor from 2014-2018, is facing steep pressure to keep a democratic governor in office.

Polling released earlier this week from a Monmouth University survey showed that voters are split evenly with 46 percent of registered voters backing both Youngkin and McAuliffe.