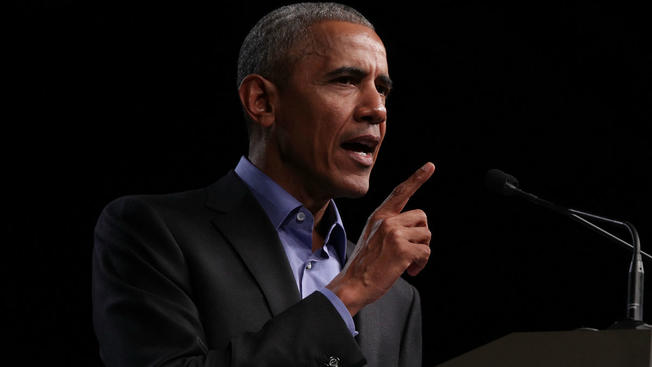 Former President Barack Obama has been busy since he left the Oval Office, but that packed schedule doesn’t mean that he’s immune from doing his civic duty.

According to Cook County Chief Judge Timothy Evans, the former president has been called for jury duty, and he will serve next month.

“It is highly appreciated,” Evans told the Chicago Tribune.

The former president, who currently resides in Washington D.C., has been active in various endeavors for his new Obama Foundation, and has also teamed with the other living former presidents in raising money for hurricane victims in Texas, Florida, and Puerto Rico.

Evans did not disclose when Obama will serve, but said that it will occur sometime in the month of November.