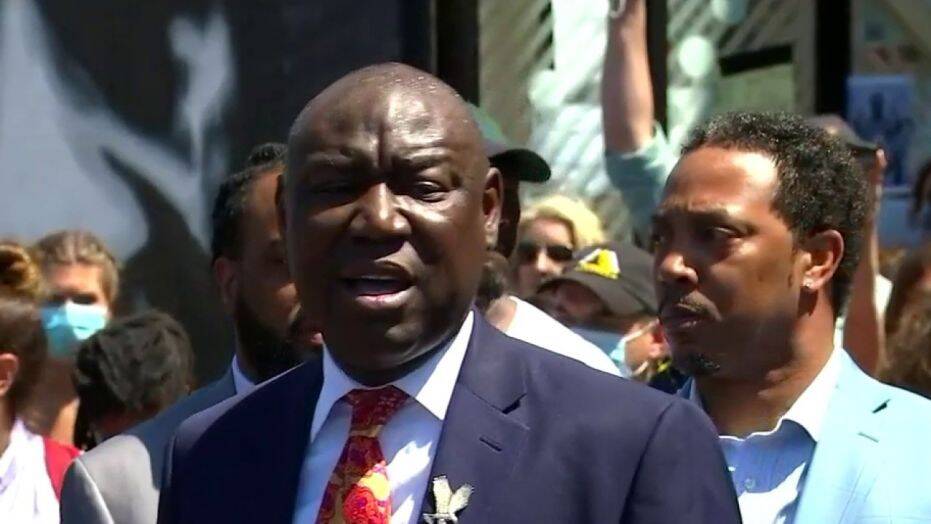 Minnesota’s Attorney General’s Office on Wednesday said Derek Chauvin, the white Minneapolis officer who knelt on George Floyd’s neck, now faces an upgraded charge of second-degree murder and arrest warrants have been issued for the three other officers at the scene.

Chauvin was arrested Friday on third-degree murder and manslaughter charges. A day after Floyd, who is black, died in police custody on Memorial Day, all four officers were fired from the Minneapolis Police Department. Prosecutors said Wednesday one of the three remaining officers was in custody and the other two are expected to be arrested later.