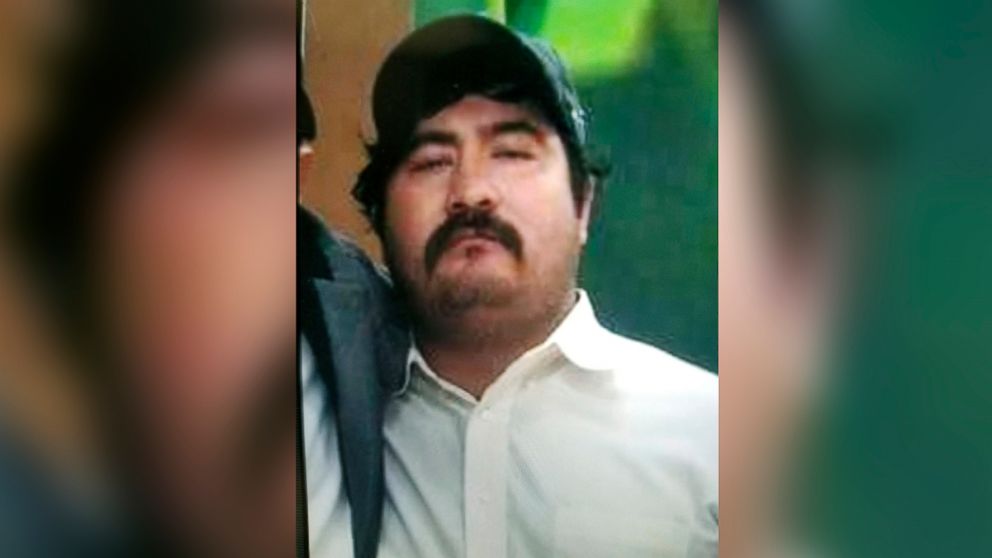 An Oklahoma City man was fatally shot by police as neighbors shouted that the man could not hear officers’ commands to drop a metal pipe he was holding, police said.

The incident occurred Tuesday evening after an accident led officers to a house where Magdiel Sanchez, 35, was outside on the porch, Oklahoma City Police Capt. Bo Mathews said at a press conference Wednesday.

Officers were acting on information from a witness who told police where they could find a green truck allegedly involved in the accident, in which the truck hit something and drove off. No person was struck in the collision.

Police Lt. Matthew Lindsey arrived at the location identified by the witness and found a green truck allegedly matching the description from the accident parked there.

Sanchez was on the porch of the home when he advanced to the front yard holding what Mathews said was a pipe in his right hand.

The police officer called for backup, and another officer, Sgt. Christopher Barnes, arrived, after which both officers shouted to Sanchez to drop the pipe he was carrying as he proceeded forward, Mathews said.

The officers didn’t hear neighbors at the scene yelling to them that Sanchez couldn’t hear them, Mathews said.

Lindsey fired his taser at the suspect, and Barnes shot his gun, hitting Sanchez.

Mathews said Sanchez received medical attention after he was shot, but was pronounced dead at the scene.