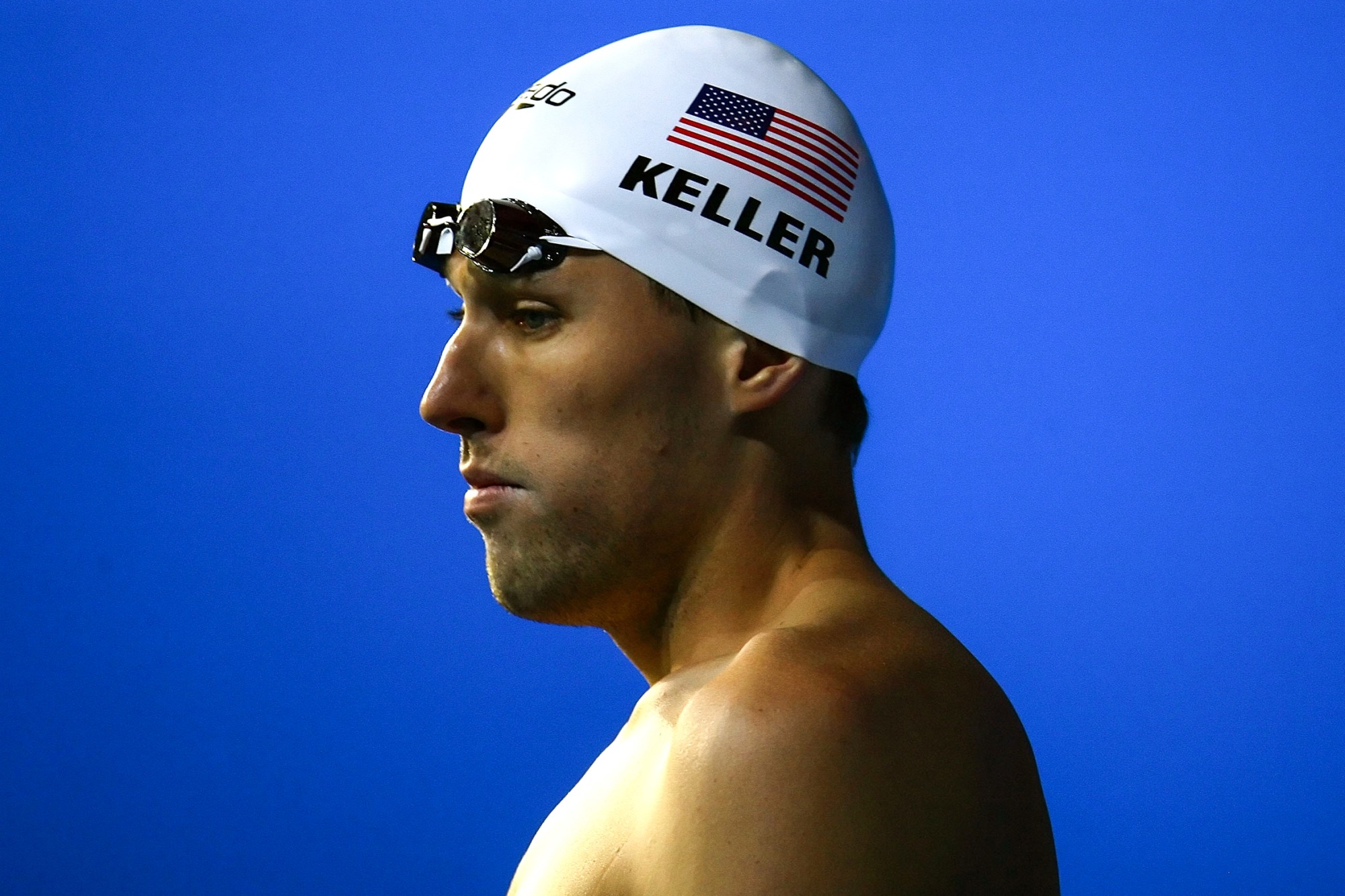 During a brief appearance in federal court in Washington, he pleaded guilty to a single charge of obstructing an official proceeding, a felony with an estimated sentencing range under federal guidelines of 21 to 27 months.

In return, the government dropped one other felony charge and five misdemeanor counts.

His attorney, Edward MacMahon, told the judge that Keller “is trying to make amends for his terrible mistake,” is embarrassed, and “wants to start his life over.”

Prosecutors asked the judge to defer sentencing. They said Keller has agreed to cooperate in their investigation of the Capitol riot and could be called upon to testify in related court proceedings.

Keller’s arrest in January at his home in Colorado attracted nationwide attention. He competed in three Olympic Games and won five medals, two of them gold. He was a relay teammate of Michael Phelps.

Keller was widely recognized in photos and videos taken inside the Capitol Rotunda on Jan. 6, partly because of his 6-foot-6-inch height. An FBI charging document said that he “appears to be one of the tallest individuals in the video depicting individuals in the Rotunda.”