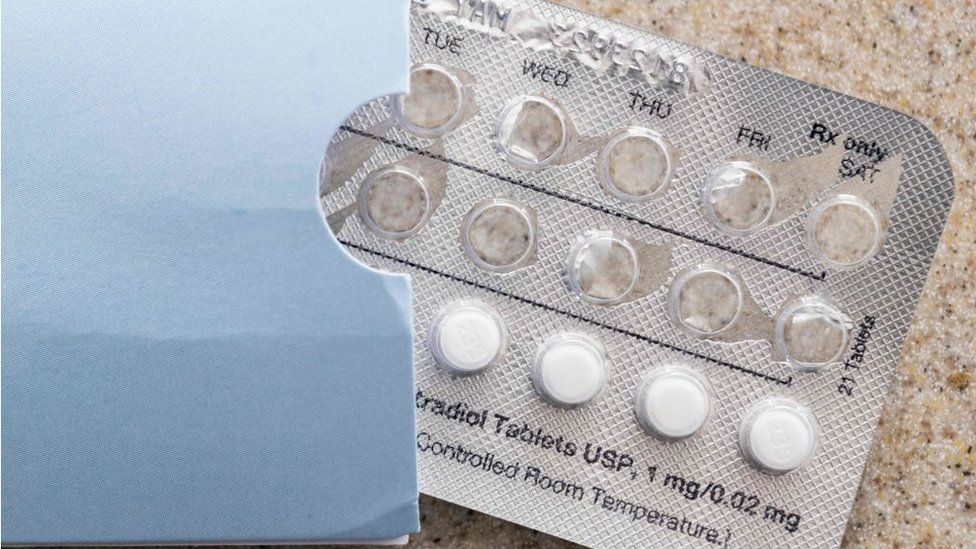 For the first time in the US, a pharmaceutical firm has asked to be allowed to sell birth control pills over the counter.

The announcement comes just weeks after the Supreme Court overturned the constitutional right to abortion.

The firm, Paris-based HRA Pharma, says its application to the Food and Drug Administration is unrelated.

The pills, the most common form of contraception in the US, have long required a prescription.

Studies have shown that over 50% of approximately 6.1 million pregnancies in the US each year are unintended. While birth control pills were first approved for use in the US more than 60 years ago, about one-third of US women who have tried to get or fill prescriptions have reported difficulties doing so.