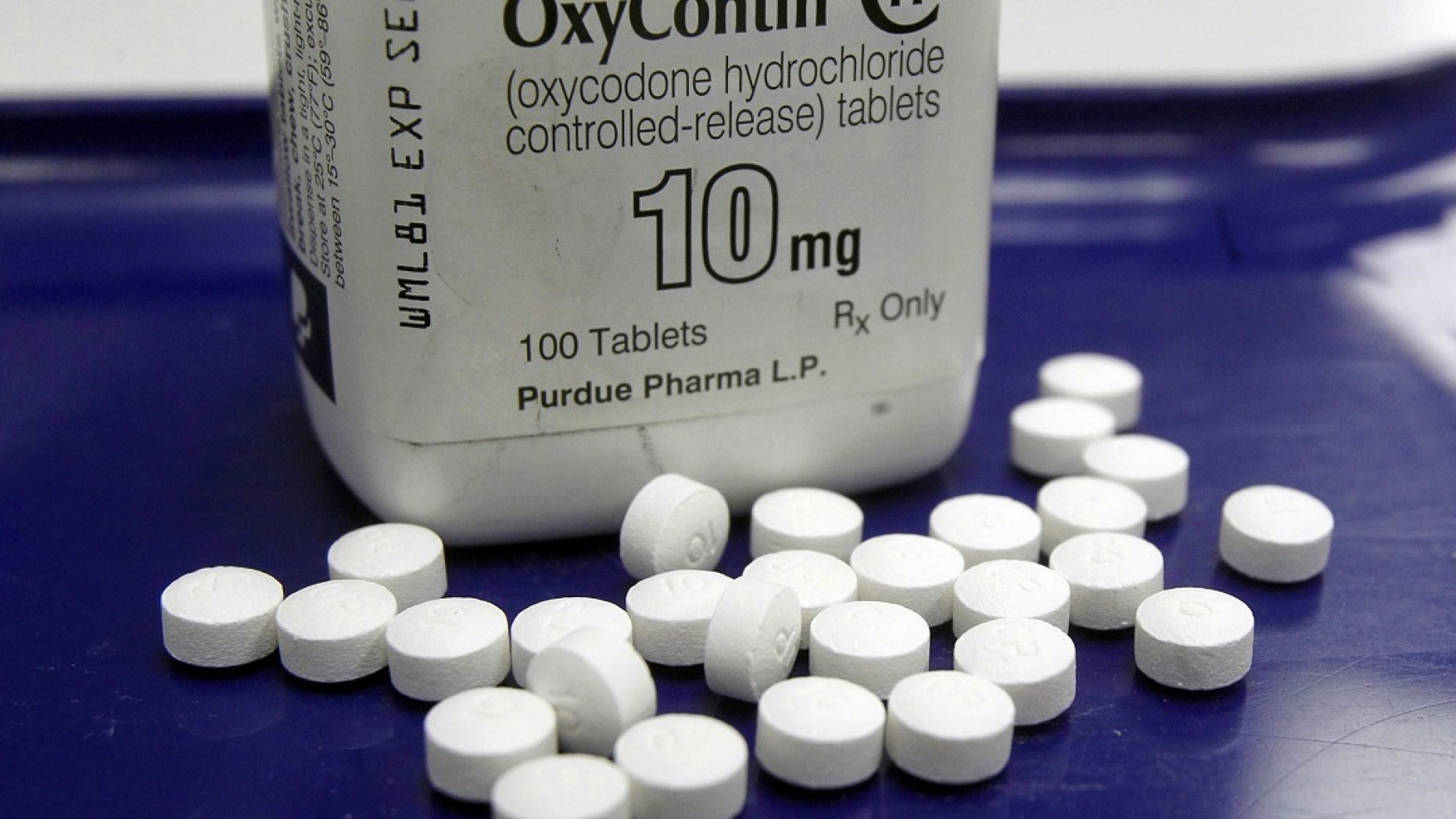 One settlement proposal called for Purdue to enter a structured bankruptcy that could be worth $10 billion to $12 billion over time. Included in the total would be $3 billion from the Sackler family, which would give up its control of Purdue and contribute up to $1.5 billion more by selling another company it owns, Cambridge, England-based Mundipharma.

Pennsylvania Attorney General Josh Shapiro, who was also taking part in negotiations, told the AP the attorneys general believed what Purdue and the Sacklers were offering would not have been worth the reported $10 billion to $12 billion.