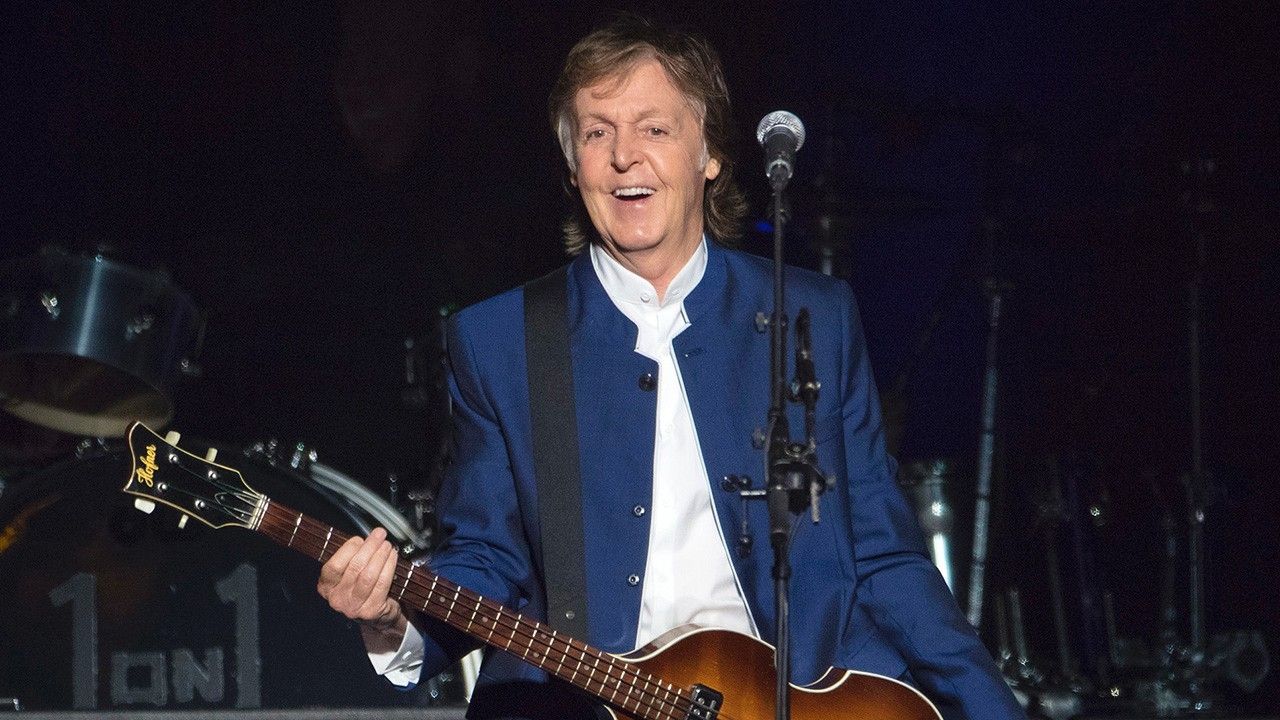 The 76-year-old Beatles star spoke in an interview with BBC News to promote his new album “Egypt Station” about one of his new songs, “Despite Repeated Warnings.” The track is described as a diatribe about climate change deniers in which he complains that they’re often loud, but uninformed.

“People who deny climate change… I just think it’s the most stupid thing ever,” McCartney said.

He continued: “So I just wanted to make a song that would talk about that and basically say, ‘Occasionally, we’ve got a mad captain sailing this boat we’re all on and he is just going to take us to the iceberg [despite] being warned it’s not a cool idea.'”

When pressed, the star revealed that the real subject of his new song is the president. However, he notes that the message can apply to a lot of people.

“Well, I mean obviously it’s Trump but there’s plenty of them about. He’s not the only one.”