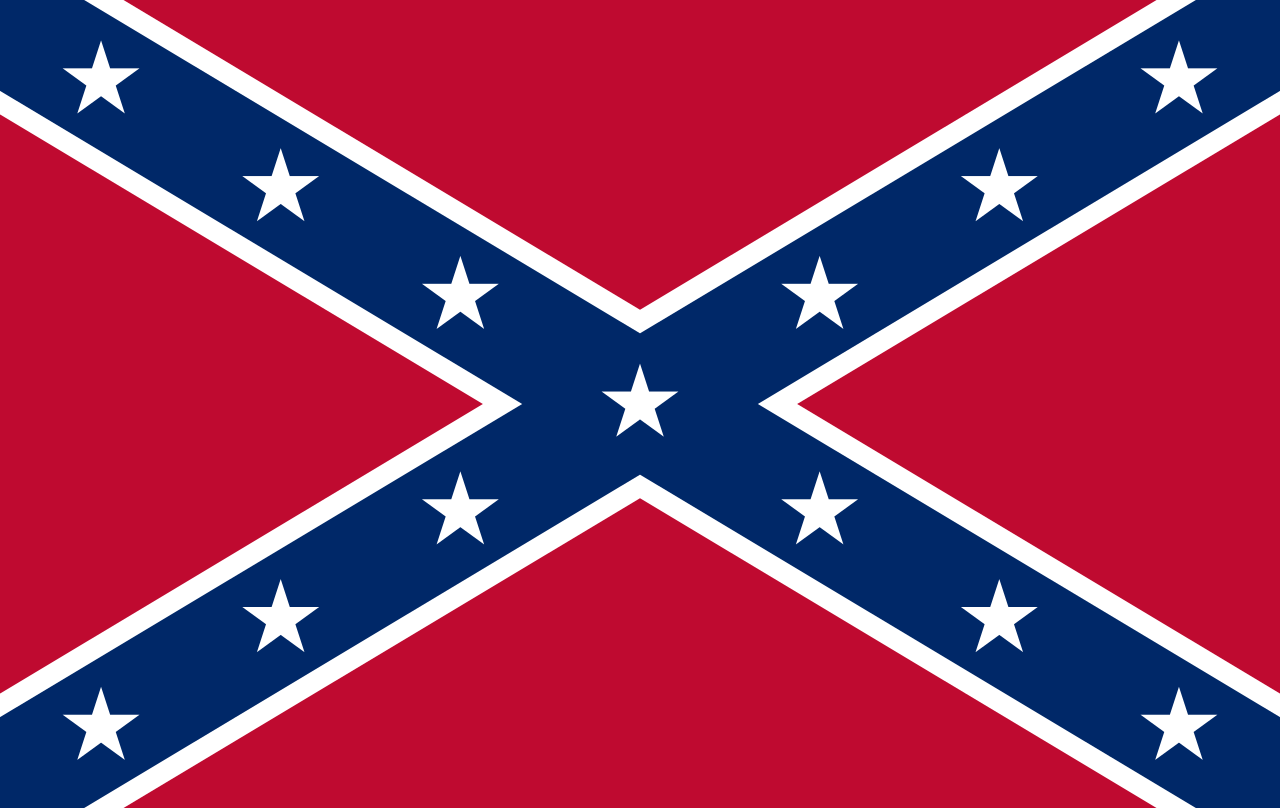 The Pentagon on Friday laid out a new policy on Friday that will ban displays of the Confederate flag on military installations, in a memo that avoids mentioning an explicit ban or the controversial flag itself.

“Flags are powerful symbols, particularly in the military community for whom flags embody common mission, common histories, and the special, timeless bond of warriors,” the memo, obtained by Fox News, says.

The memo, signed by Defense Secretary Mark Esper, lists the type of flags that may be displayed at military installations — including the American flag, military service flags, flags of U.S. states and territories and the POW/MIA flag, as well as flags for which the U.S. is a member such as NATO.

The Confederate flag is not included on that list. The Associated Press, which first obtained the memo, reported that the move was done in a way to ban it without angering or contradicting President Trump, who has defended the right to display it. A Defense Department official, however, said that it was to ensure the policy was apolitical and could withstand legal challenge.

“The flags we fly must accord with the military imperatives of good order and discipline, treating all our people with dignity and respect, and rejecting divisive symbols” the memo says.