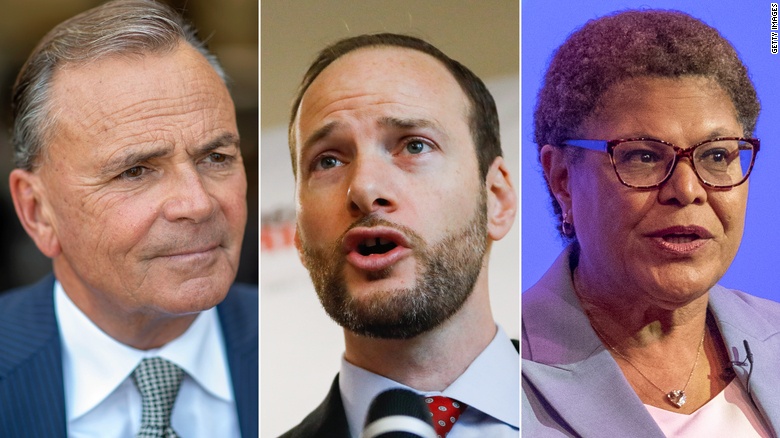 An earthquake is building in Tuesday’s California elections that could rattle the political landscape from coast to coast.

In Los Angeles and San Francisco, two of the nation’s most liberal large cities, voters are poised to send stinging messages of discontent over mounting public disorder, as measured in both upticks in certain kinds of crime and pervasive homelessness.

That dissatisfaction could translate into the recall of San Francisco’s left-leaning district attorney, Chesa Boudin, likely by a resounding margin, and a strong showing in the Los Angeles mayoral primary by Rick Caruso, a billionaire real estate developer and former Republican who has emerged as the leading alternative in the race to Democratic US Rep. Karen Bass, once considered the front-runner.