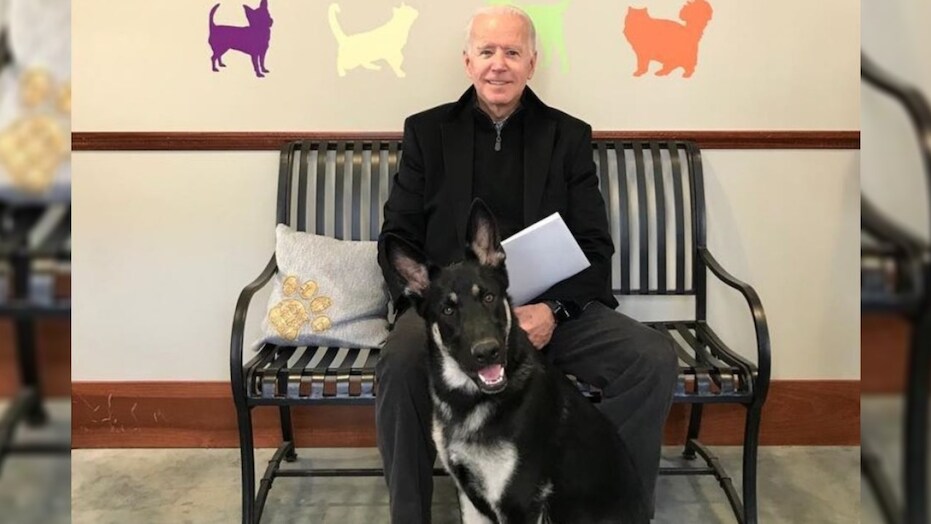 President-elect Joe Biden was hurt on Saturday and is expected to be examined by an orthopedist “out of an abundance of caution,” according to officials.

Biden’s team released a statement saying the 78-year-old slipped “while playing with his dog Major, and twisted his ankle.”

“Out of an abundance of caution, he will be examined this afternoon by an orthopedist,” his office said.

Major is one of Joe and Jill Biden’s two German shepherds and will be the first rescue dog to live in the White House. The Bidens adopted him from the Delaware Humane Society in 2018. Their other dog, Champ, they have had since 2008.