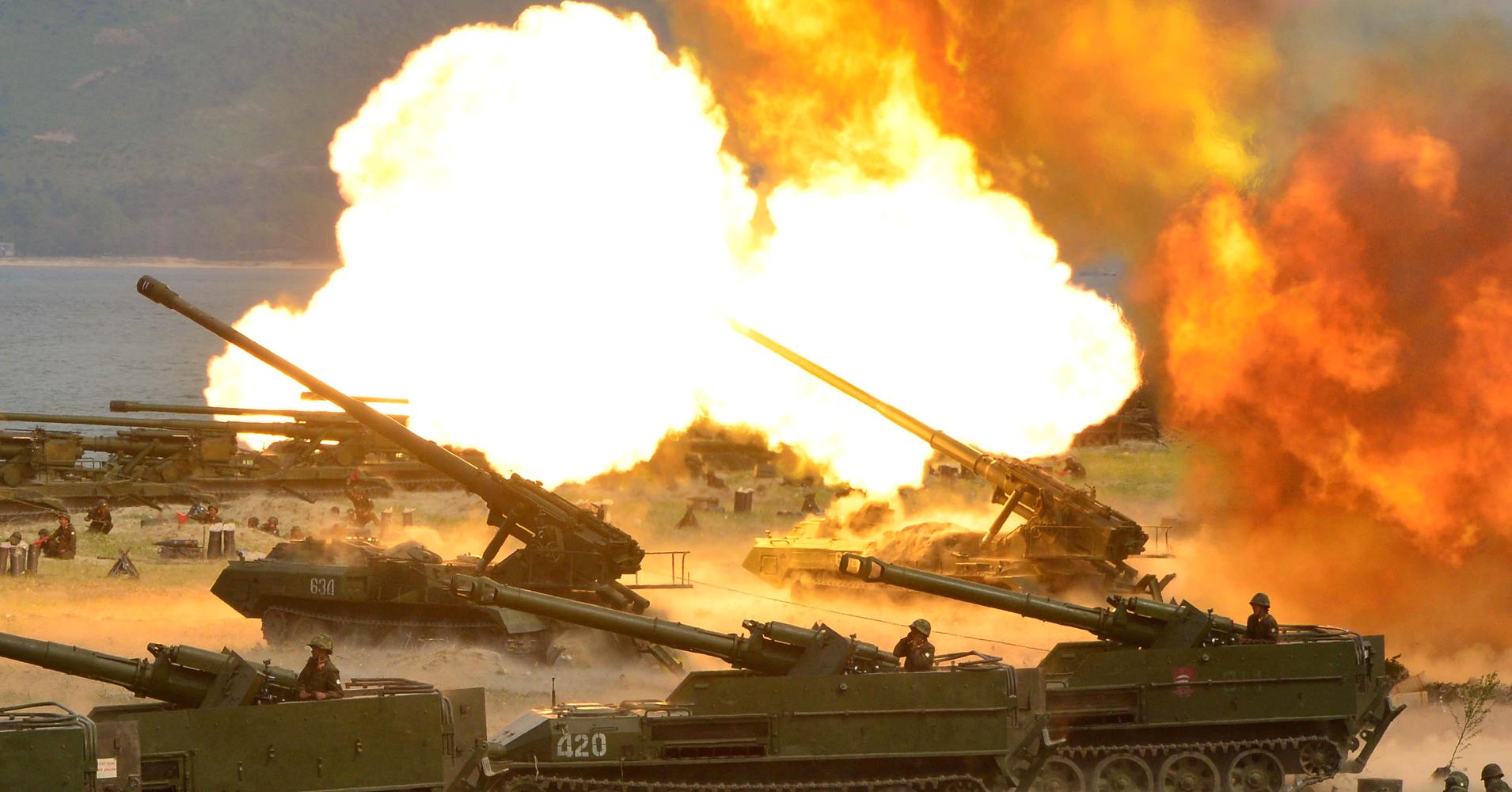 A retired U.S. general said a Pentagon war scenario showed a conventional war with North Korea could result in about 20,000 deaths per day in South Korea, according to the Los Angeles Times.

Meanwhile, a retired U.S. Navy admiral sees a 50/50 chance of a conventional conflict with North Korea although much less likelihood of a nuclear war.

On Monday, North Korea’s foreign minister, Ri Yong Ho, accused President Donald Trump of declaring war against the hermit regime and threatened that the North has the right to shoot down U.S. strategic bombers even if they are flying in international airspace.

Last week, Ri told reporters the regime might detonate a hydrogen nuclear weapon in the Pacific. Up to now, the North’s nuclear tests have been underground.

Pentagon spokesman Lt. Col. Christopher Logan told CNBC on Monday, “Obviously North Korea is a threat.” And he pledged the U.S. military will defend “both U.S. homeland and our allies against that threat.”