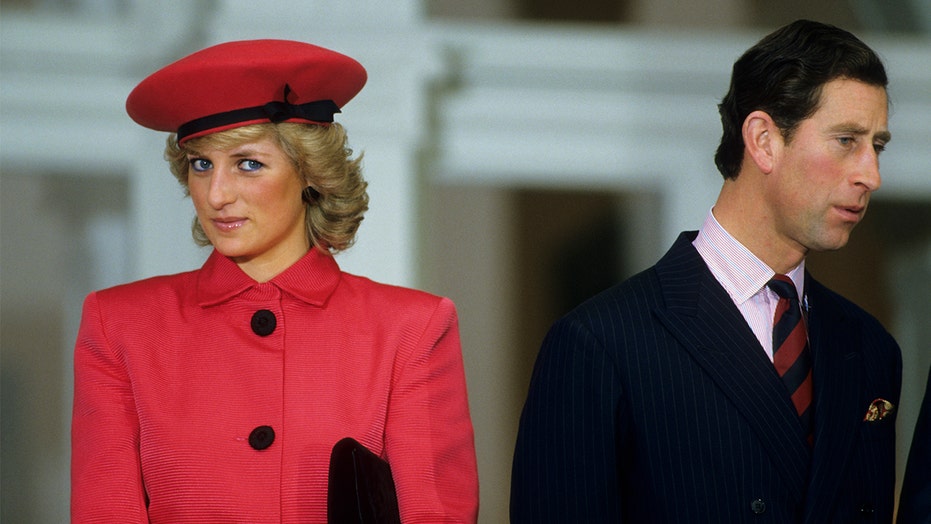 Prince Charles was secretly questioned by the U.K. police in 2005 over allegations he plotted to kill his ex-wife, Princess Diana.

On Monday, John Stevens, the former head of Scotland Yard, told the U.K.’s DailyMail he had to “follow the evidence” and question the Prince of Wales over a note Diana wrote claiming he was planning a car accident.

According to the outlet, the probe was part of Operation Paget, also known as an investigation into various conspiracy theories – more than 100 of them – surrounding Diana’s death, which was launched by the British Metropolitan Police in 2004.

Stevens told the outlet he spoke to Charles about a note that Diana wrote in 1995 which read, “My husband is planning an accident in my car, brake failure and serious head injury,” so that he could marry Tiggy Legg-Bourke, a nanny for their sons Prince William and Prince Harry.