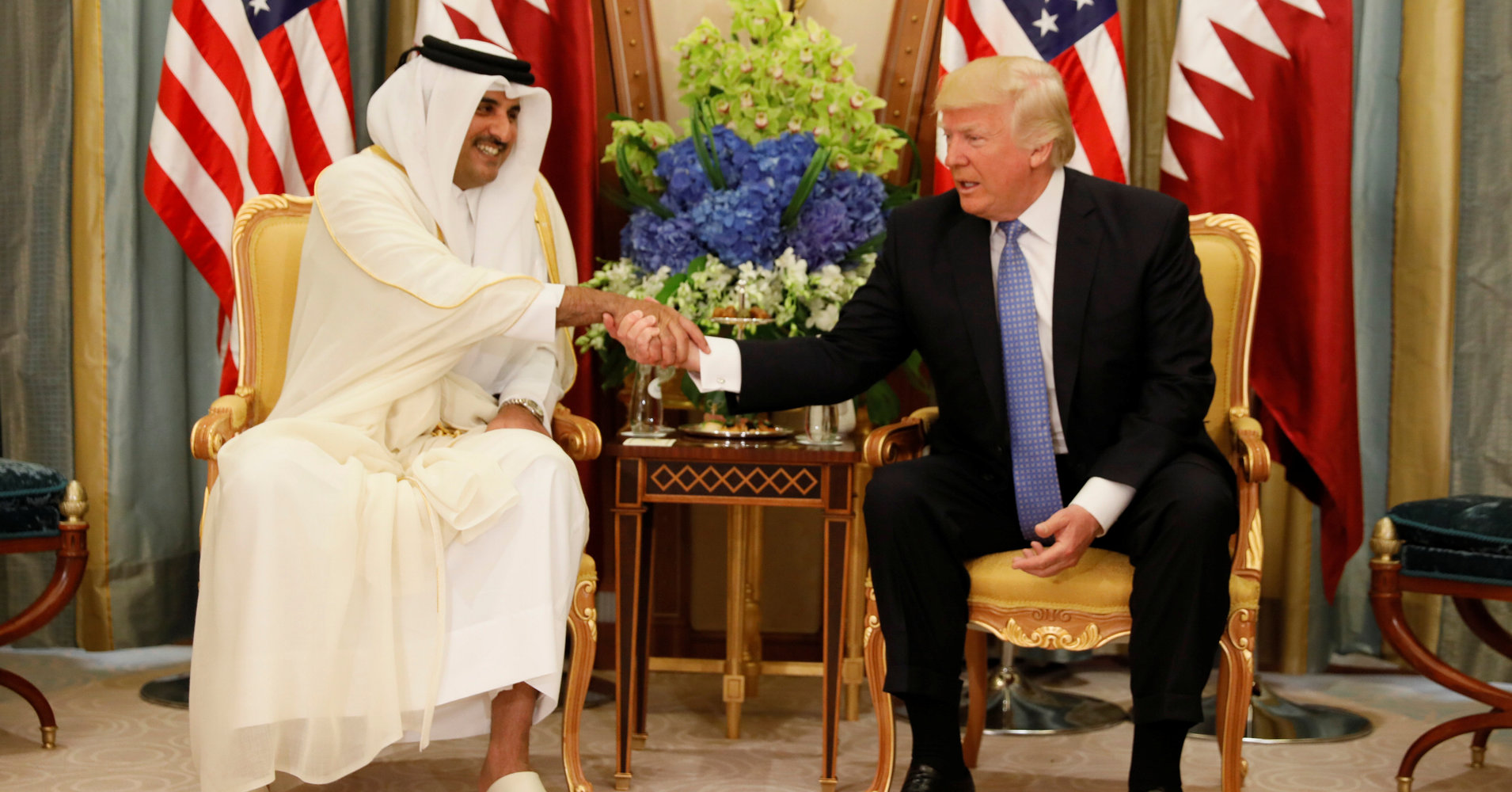 Saudi Crown Prince Mohammed bin Salman approved the 2018 killing of U.S.-based journalist and Saudi critic Jamal Khashoggi at the Saudi Consulate in Istanbul, according to a declassified report released by the Biden administration on Friday.

The report, released by the Office of the Director of National Intelligence (ODNI), said the crown prince, the kingdom’s de facto leader, “approved an operation … to capture or kill” Khashoggi.

“We base this assessment on the Crown Prince’s control of decisionmaking in the Kingdom, the direct involvement of a key adviser and members of Muhammad bin Salman’s protective detail in the operation, and the Crown Prince’s support for using violent measures to silence dissidents abroad, including Khashoggi,” the report said.

“Since 2017, the Crown Prince has had absolute control of the Kingdom’s security and intelligence organizations, making it highly unlikely that Saudi officials would have carried out an operation of this nature without the Crown Prince’s authorization,” it continued.

The four-page report’s release was highly anticipated and is part of President Biden’s strategy to “recalibrate” the relationship with Saudi Arabia, where he has committed to emphasize democratic values and human rights in Washington’s dealings with Riyadh.