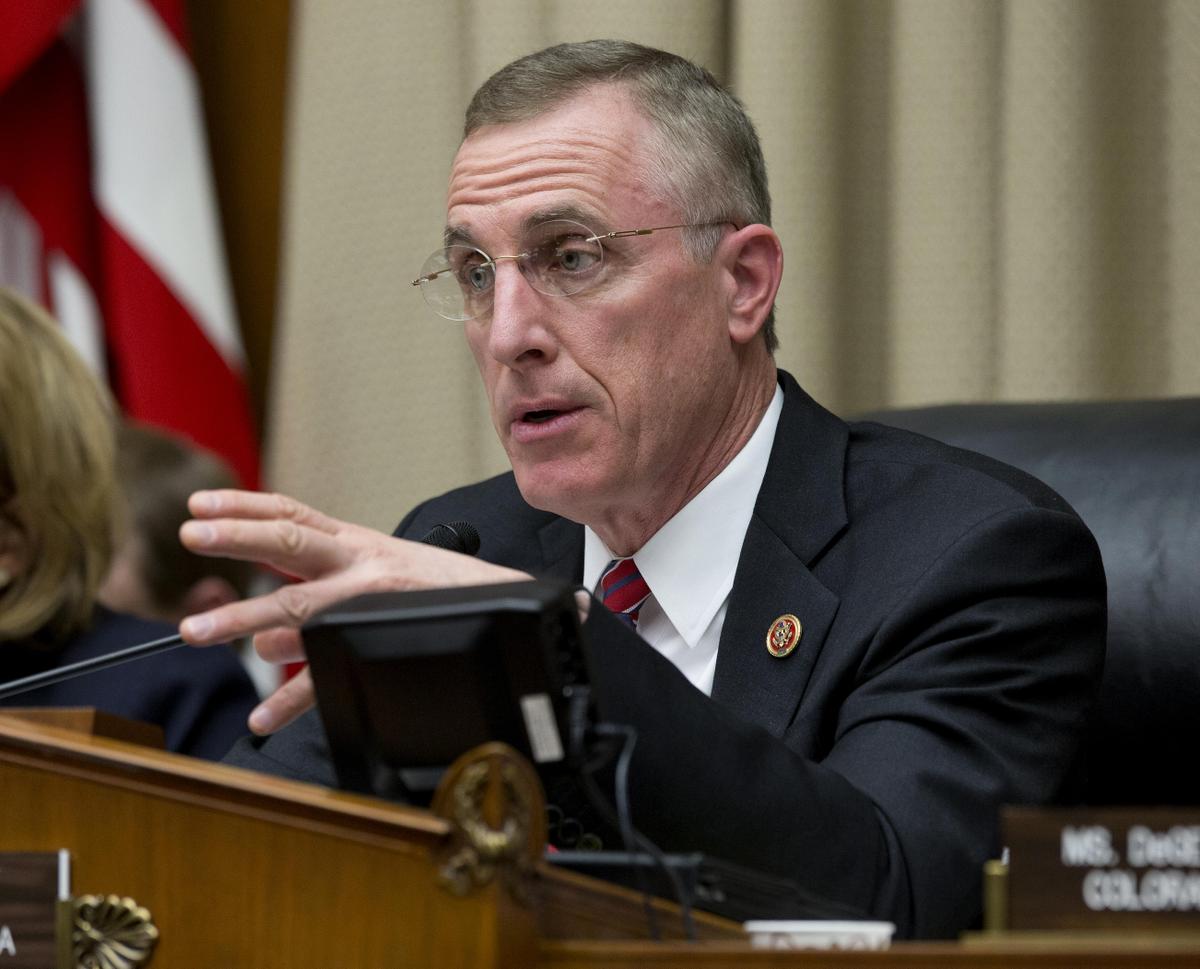 PITTSBURGH – An anti-abortion congressman asked a woman with whom he was having an extramarital affair to get an abortion when he thought she might be pregnant, a newspaper reported Tuesday.

The Pittsburgh Post-Gazette said it obtained text messages between Republican U.S. Rep. Tim Murphy of Pennsylvania and Shannon Edwards. A Jan. 25 text message from Edwards said the congressman had “zero issue posting your pro-life stance all over the place when you had no issue asking me to abort our unborn child just last week when we thought that was one of the options,” according to the paper.

A text message from Murphy’s number in response said the staff was responsible for his anti-abortion messages: “I’ve never written them. Staff does them. I read them and winced. I told staff don’t write any more.”

Edwards, it turned out, wasn’t pregnant.