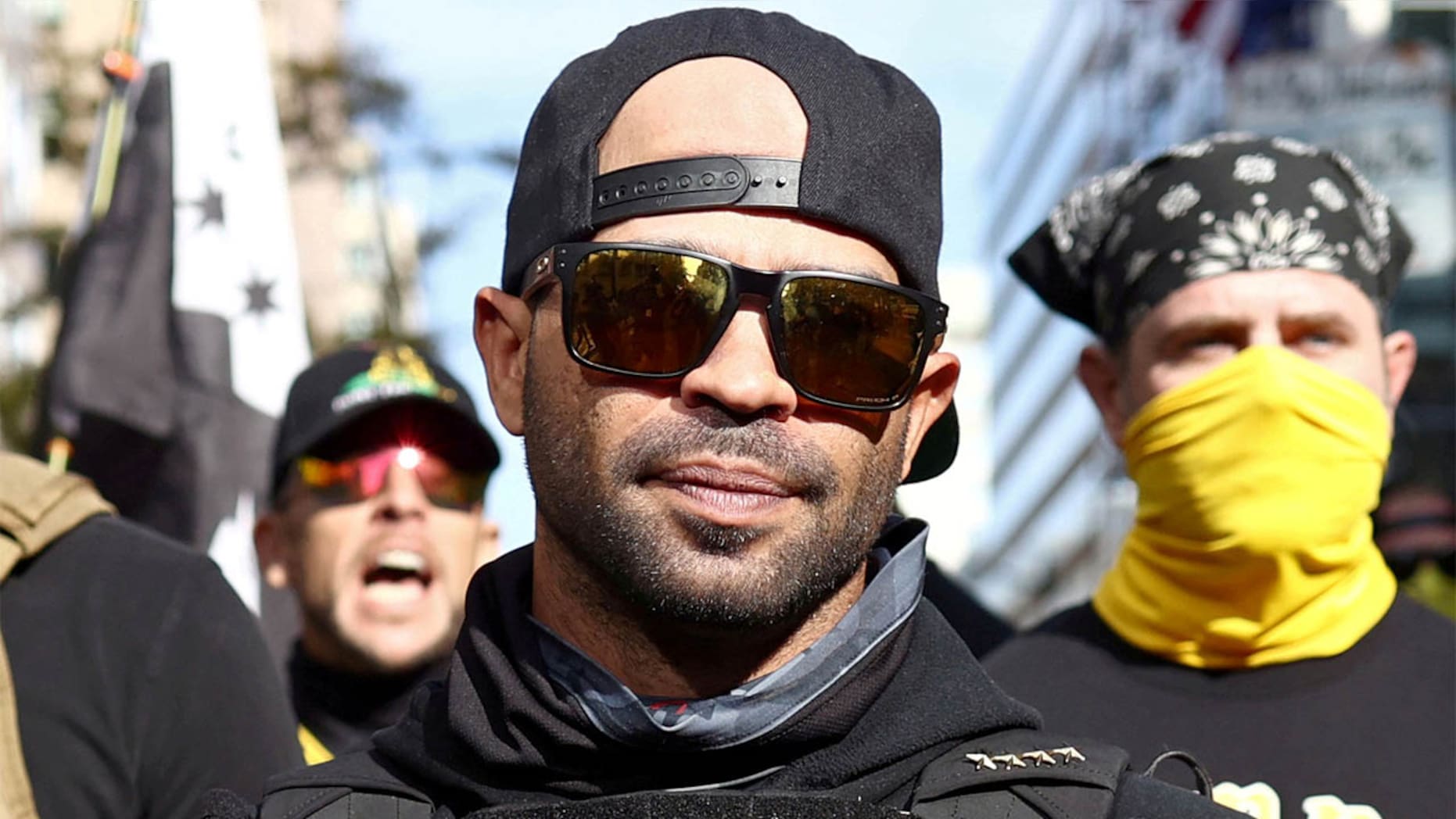 Enrique Tarrio, the leader of the far-right Proud Boys group, was an informer for federal and local law enforcement, helping them prosecute more than a dozen people in cases that involved drugs, gambling, and human smuggling, according to a Tuesday report.

The information was revealed by a former prosecutor and a transcript of a 2014 federal court proceeding obtained exclusively by Reuters.

In an interview with the outlet, Tarrio denied working undercover for law enforcement saying that he didn’t “recall any of this.”

Vanessa Singh Johannes, the former federal prosecutor in Tarrio’s case, contradicted his claim of denial saying that Tarrio “cooperated with local and federal law enforcement, to aid in the prosecution of those running other, separate criminal enterprises, ranging from running marijuana grow houses in Miami to operating pharmaceutical fraud schemes.”