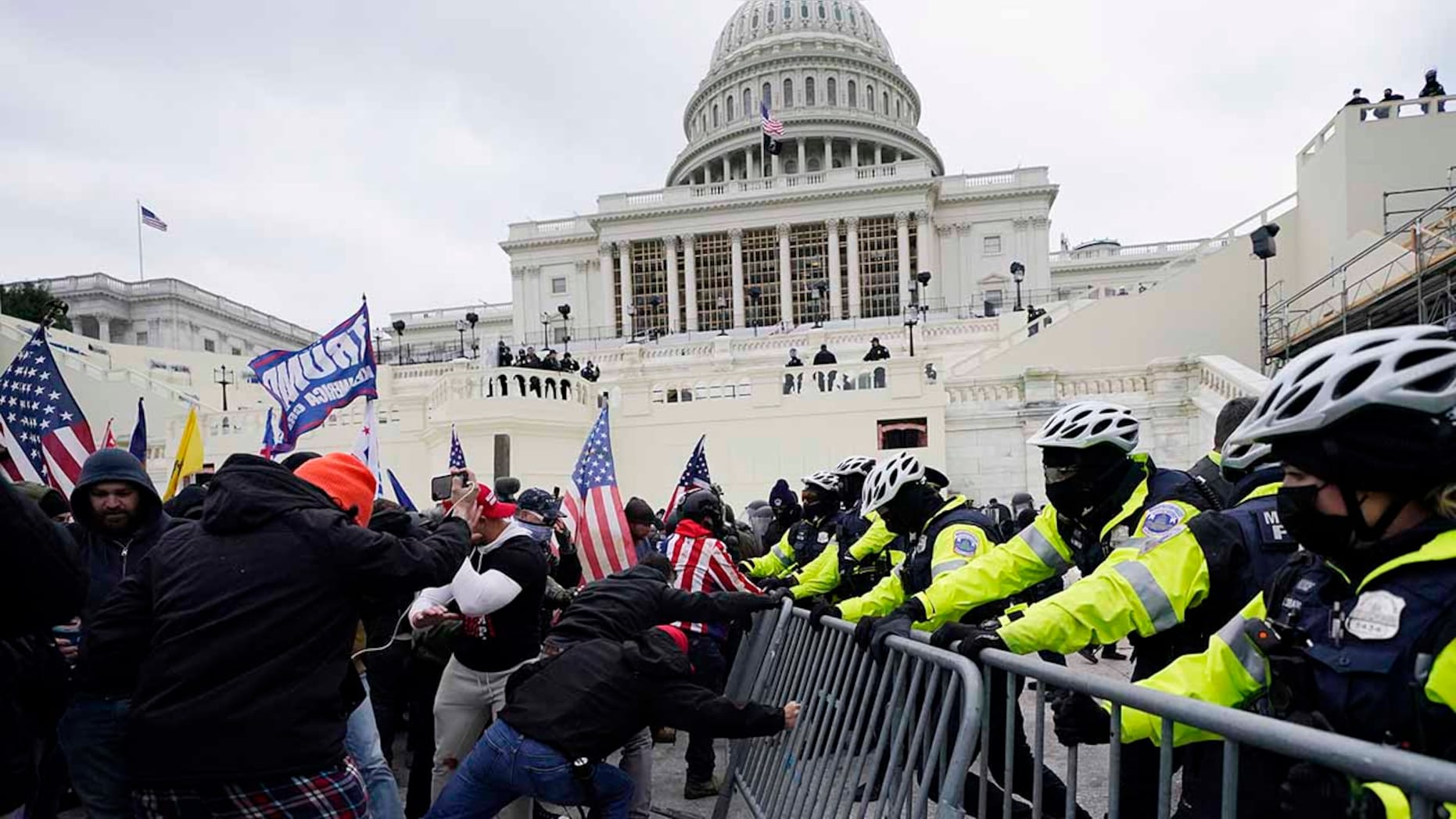 Contee, delivering testimony to the House Appropriations Committee, also described a “tepid response” from the Army, which he claimed was concerned over optics of having boots on the ground and was reluctant to send in D.C. National Guard, even as a violent mob overran the protective measures at the Capitol.

During the height of the incident on Jan. 6, approximately 850 Metropolitan Police Department (MPD) members were at the Capitol to assist U.S. Capitol Police, and by the day’s end, an additional estimate of 250 MPD members had been in the area to directly support the response and aftermath, Contee said.