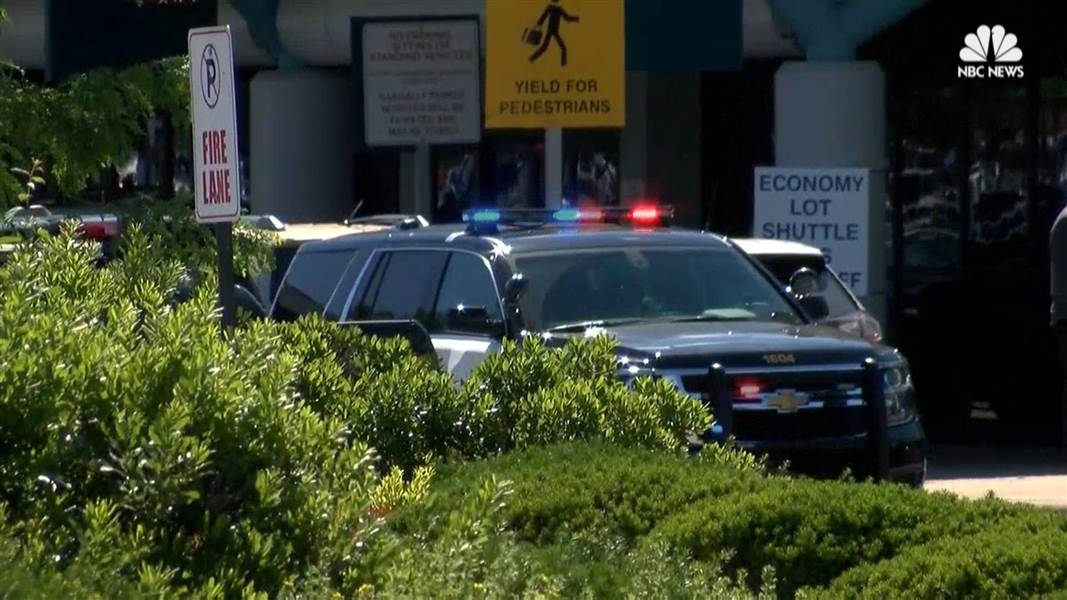 The attacker allegedly shouted “Allahu akbar” before stabbing Lieutenant Jeff Neville, who was bleeding from the neck, sources and witnesses at Bishop International Airport said.

Neville, a father of two who has worked at the airport since approximately 2000, is a member of the airport’s Department of Public Safety and a retired Genesee County Sheriff’s Department lieutenant.

Law enforcement officials said the suspect is from Quebec and has a Canadian passport.

But the stabbing happened outside of the TSA area, meaning the suspect did not get through security with a knife, four senior law enforcement officers told NBC News.

In a statement released by the FBI, officials said it is still too early to determine what motivated the attack, but that they were questioning the suspect.