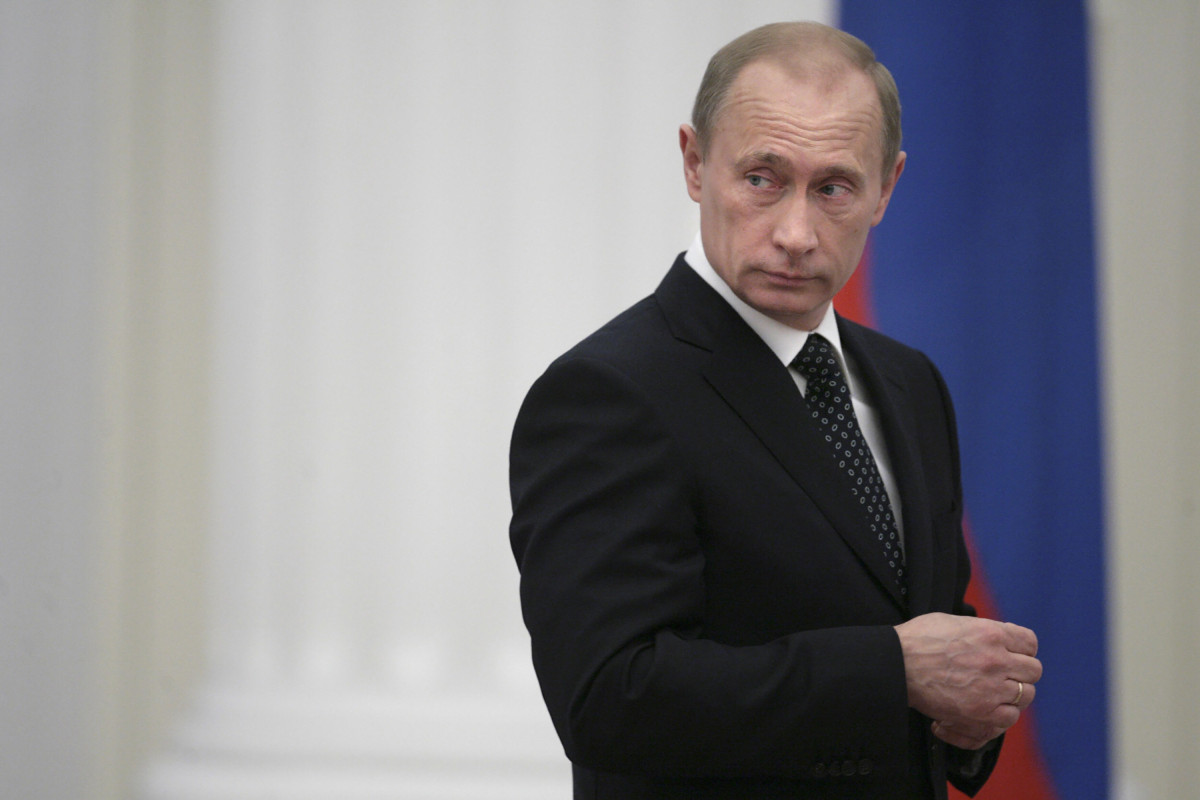 Speaking at a meeting with French President Emmanuel Macron on the sidelines of the Group of 20 summit in Hamburg, Putin said that “we honor the Paris agreement.” He added that Russia has made decisions related to the implementation of the deal and intends to implement them.

Russia, the world’s fifth-largest emitter of greenhouse gases, was among the 195 countries that signed the 2015 Paris agreement but it delayed its ratification for at least two years.

Russia’s carbon emissions reduction goals are very modest, and it also insisted that it be given the maximum potential credit for carbon adsorbed out of the atmosphere by vast Siberian forests.