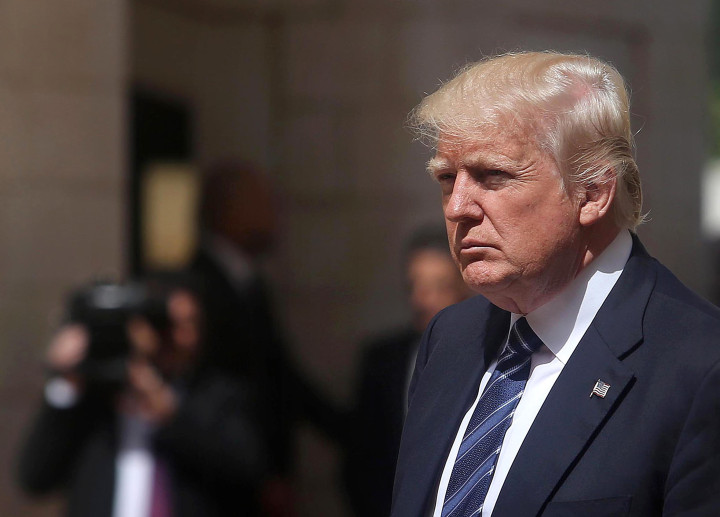 President Trump is telling aides he is ready to pull out of the Paris climate deal, officials tell TIME, but the White House is still working out the details. Especially in this Administration, nothing is final until everything is final, but the move in that direction is sending shockwaves around the world. Democrats and even some Republicans at home are condemning the apparent decision, believing the agreement to be the best hope of preventing climate change. Global leaders, who pressured Trump on his foreign trip, are frustrated that their efforts fell on deaf ears. For Trump this has been about fulfilling a core campaign pledge, while implementing his “America First” foreign policy. Inside the West Wing, it marks a defeat for Jared Kushner and Ivanka Trump, along with several Cabinet officials who pushed Trump to remain in the accord.

Comedian Kathy Griffin posted a photo of herself posing with a bloodied and decapitated mold of Trump’s head, sparking widespread outrage and condemnation. It came hours before a man was arrested near the Trump Hotel in Washington on weapons charges, and amid a spike in threats against the president, a Secret Service official said.

The president is once again lashing out against the “witch hunt” Russia investigation, as congressional committees roll out subpoenas and invitations to testify.

“Ultimately he wants a fair deal for the American people and he will have an announcement coming on that shortly.” — Spicer on the Paris climate agreement