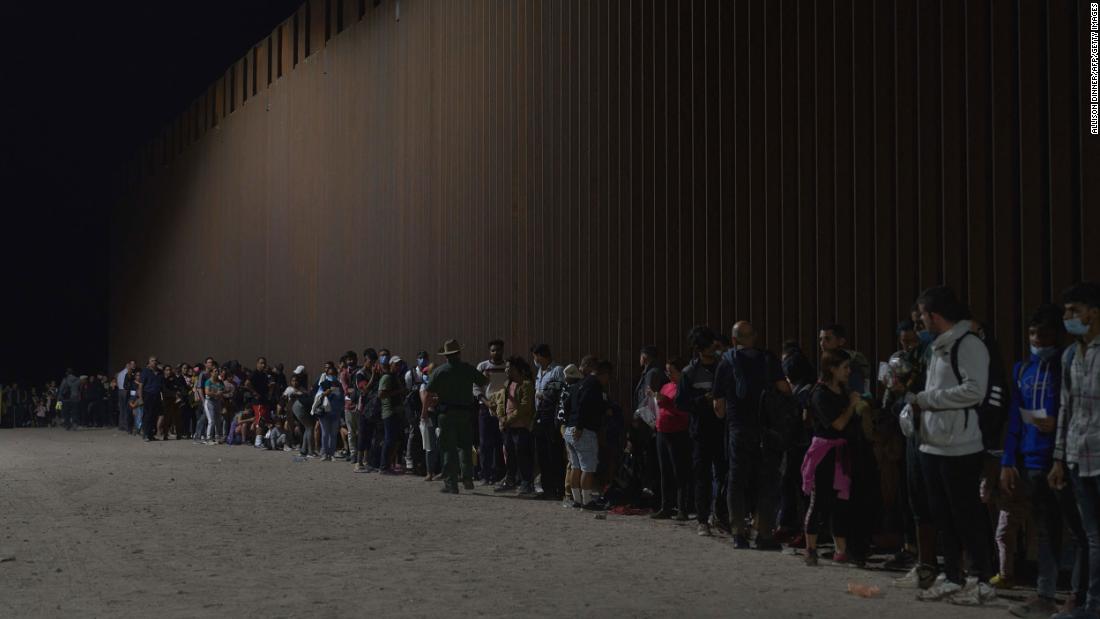 There’s a major detail missing from many conversations about the rising number of migrants coming to the US-Mexico border.

Decades ago, the vast majority of migrants attempting to cross the border between ports of entry were Mexican. A few years ago, most came from the Central American countries known as the Northern Triangle: Guatemala, Honduras and El Salvador. But now, according to Border Patrol statistics, the number of people coming from outside those places is growing — and fast.
David Bier calls it a “radical shift” and a “new phenomenon that no one is talking about.” Bier, the associate director of immigration studies at the Cato Institute, pointed out this change in a recent thread on Twitter. It’s a telling detail, he says, that reveals a lot about what the Biden administration is facing at the border, and why the situation has been so difficult to solve.