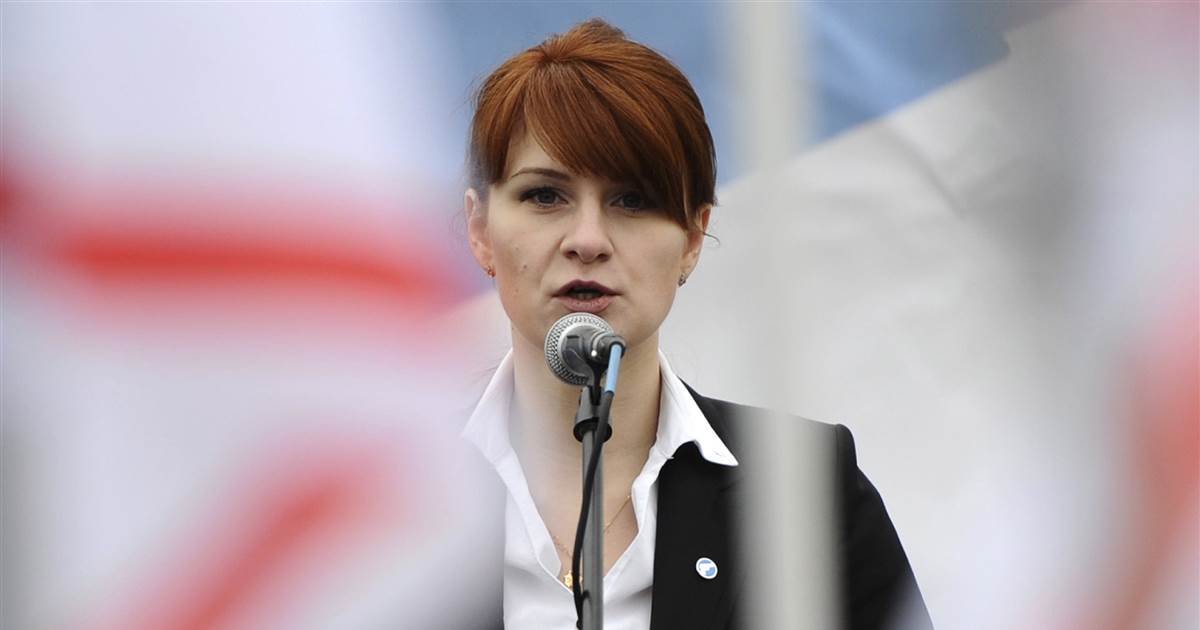 Maria Butina, the Russian operative who used her NRA activism to illegally infiltrate conservative political circles, was sentenced to 18 months in prison by a federal judge Friday.

The 30-year-old American University graduate student pleaded guilty in December to one count of conspiracy to act as an agent of a foreign official. She was arrested in July.

U.S. District Judge Tanya Chutkan gave Butina credit for nine months of time served. The judge ordered her deported as soon as her time is up.