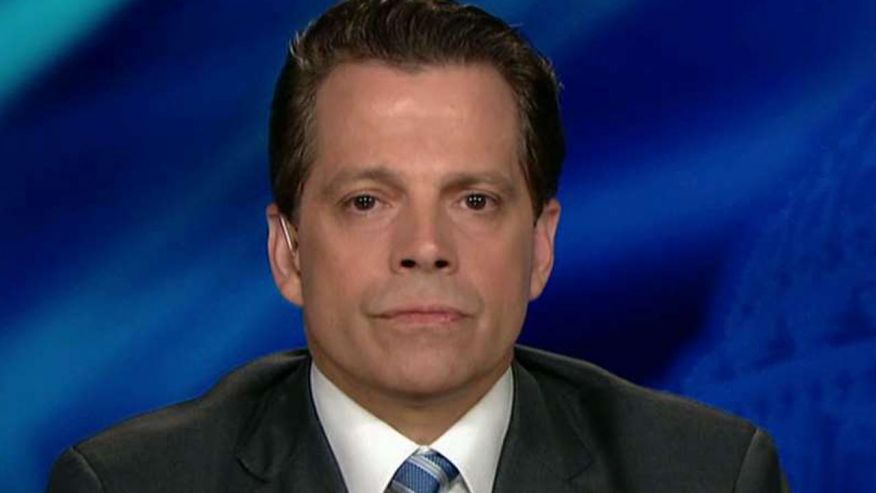 Anthony Scaramucci, the new White House communications director, said Sunday that stopping damaging West Wing leaks is a top priority and that he will take “drastic action” to achieve that goal.

“We have to get the leaks stopped,” Scaramucci, named Friday to the post, told “Fox News Sunday.” “What’s going on right now is a high level of unprofessionalism, and it’s not helping the president. … I will take drastic action to stop the leaks.”

Trump’s roughly 7-month-old presidency has been mired in the controversy about Russia meddling in the 2016 White House race and whether Trump associates were involved.

The controversy has been fueled in part by information leaked inside and outside of the White House.

Scaramucci on Sunday said he would “pare down the staff” to stop White House leaks, but made clear that such efforts will be limited to the communication office and that he wants to start anew.

“As far as I’m concerned, there will be a new start for everybody on the team,” said Scaramucci, whose appointment as communications director forced the resignation of Sean Spicer, who had held that post.