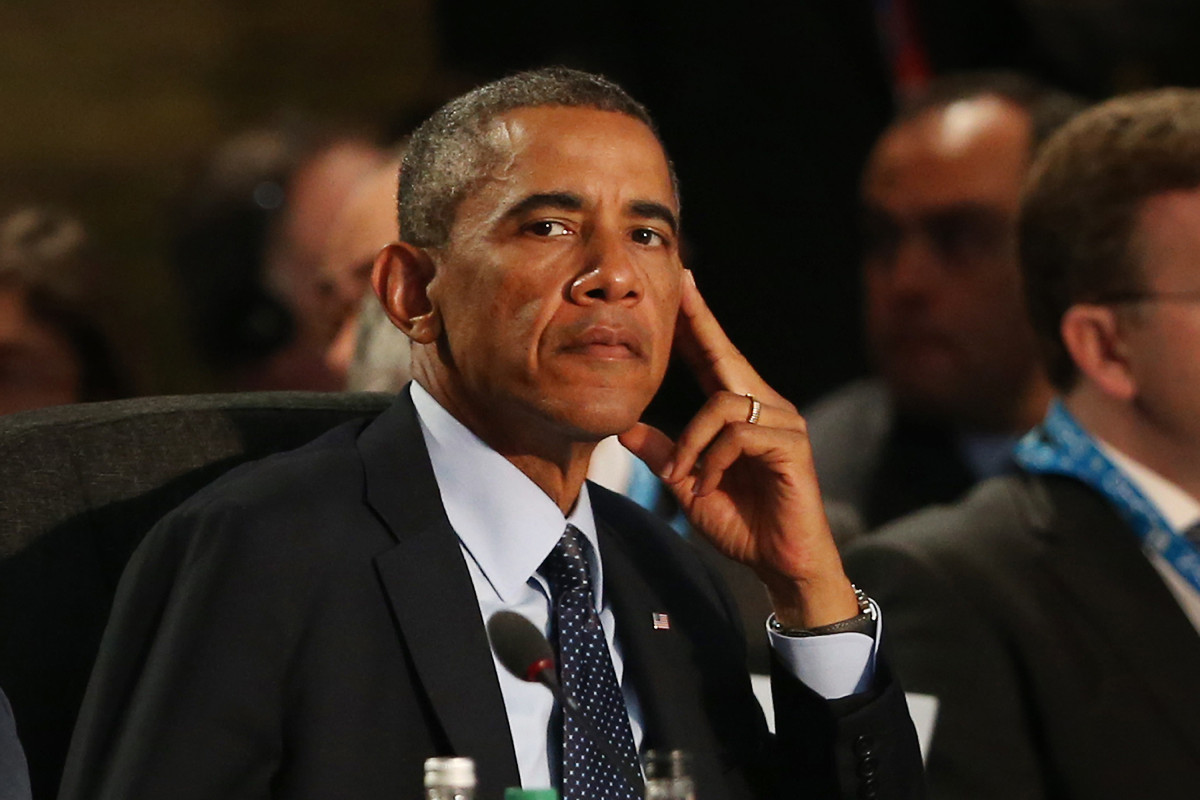 ​The Obama administration ​was poised to send armed federal agents to polling places, deploy the military and launch full-scale counter-propaganda measures in case hackers disrupted the vote on Election Day, according to a report.

​The 15-page playbook, produced in October, outlined the “enhanced measures” the government was prepared to take in the event of a “significant incident,” Time magazine reported Thursday, citing a copy of the document.

“​I​n almost all potential cases of malicious cyber activity impacting election infrastructure, state, local, tribal, and territorial governments, to include their law enforcement agencies, will have primary jurisdiction to respond​,” it says. ​

​The playbook coordinated the responsibilities of the different government agencies — Department of Homeland Security, Justice Department and FBI — and dictated how they would “activate enhanced procedures and allocate the resources described in their enhanced coordination procedures to coordinate incident response activities.”

It would allow for stationing “armed federal law enforcement agents” at polling places and deploying “Active and Reserve” military forces and the National Guard “upon a request from a federal agency and the direction of the Secretary of Defense or the President.”

​The plan also called for increased vigilance for three days after the election to “address any post-election cyber incidents (e.g., planted stories calling into question the results).”​