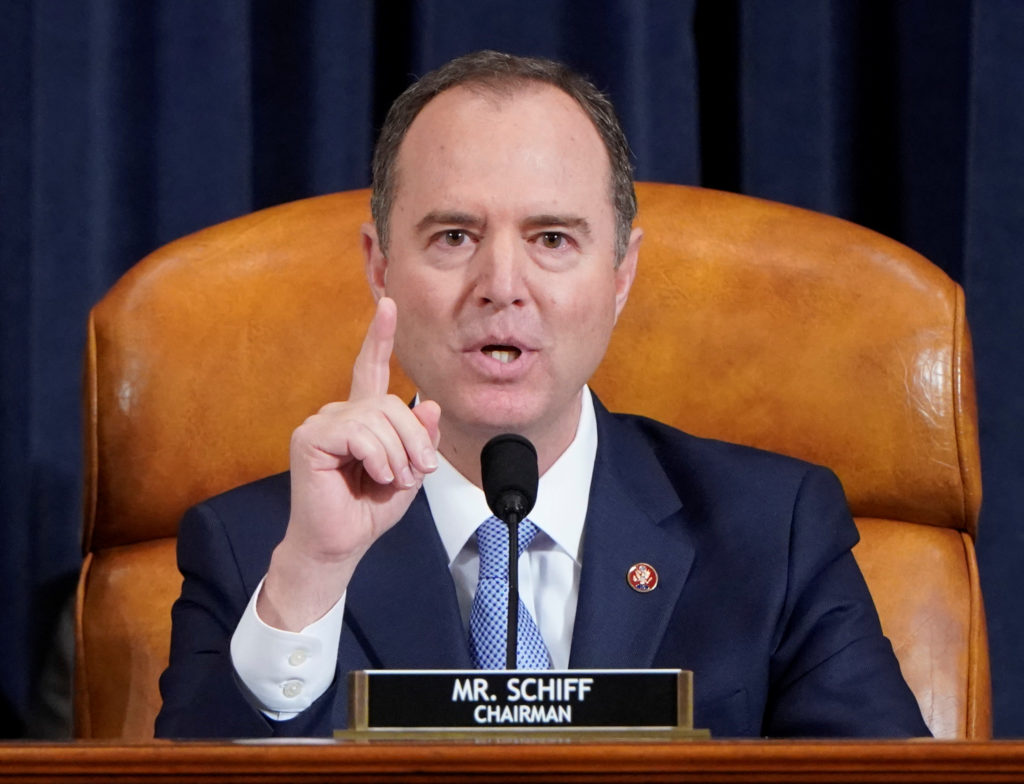 Democratic Rep. Adam Schiff, head of the House Intelligence Committee, said Sunday that he has not seen evidence that former President Donald Trump declassified documents that were found by the FBI during a search of his South Florida residence, Mar-a-Lago, last week.

“We should determine, you know, whether there was any effort during the presidency to go through the process of declassification,” Schiff said in an interview on “Face the Nation.” “I’ve seen no evidence of that, nor have they presented any evidence of that.”