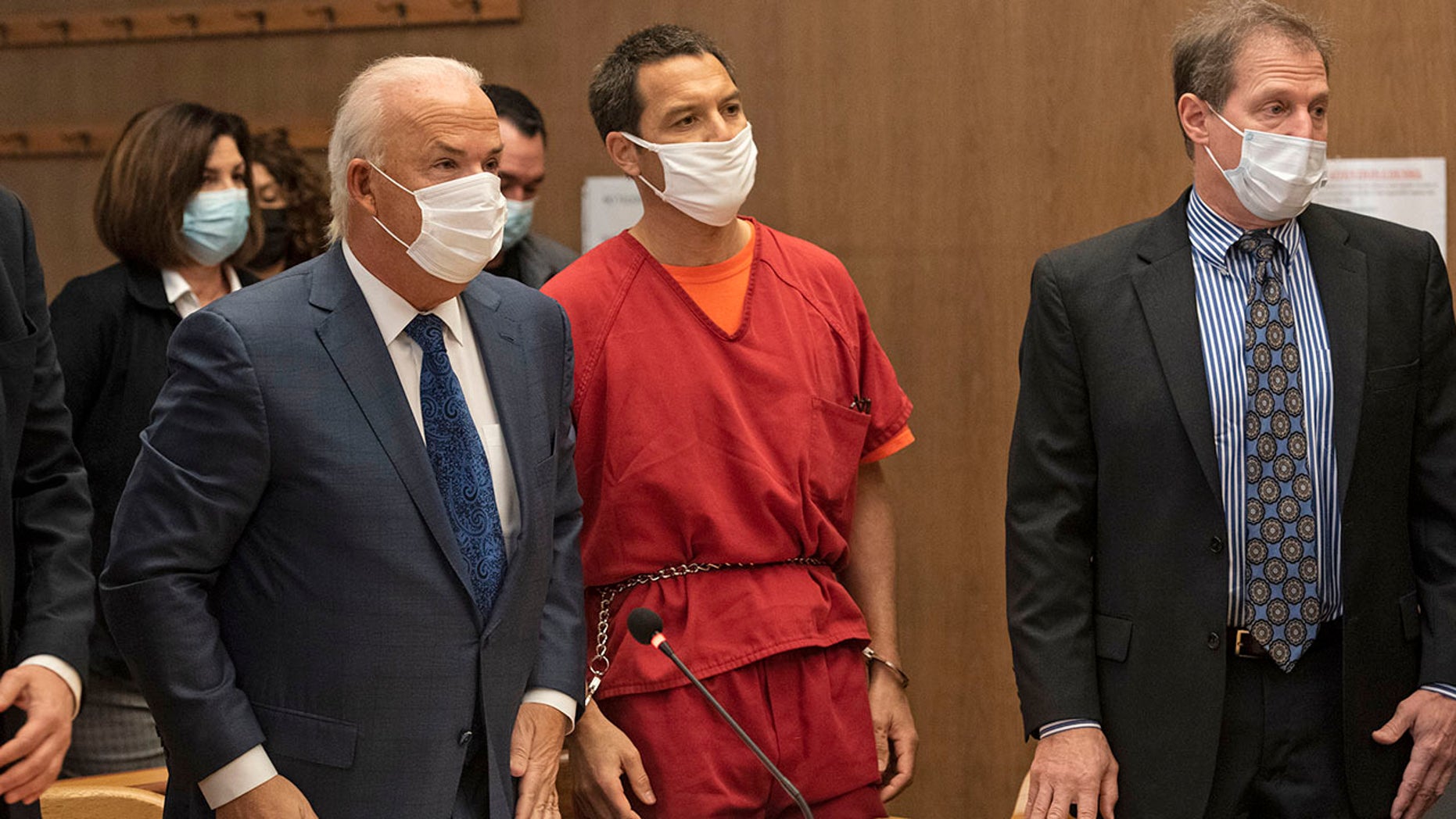 Attorney Pat Harris, who is representing Scott Peterson — a California man convicted in 2004 of murdering his wife, Laci Peterson, and their unborn son on Dec. 24, 2002 — claimed on Thursday that new evidence will exonerate his client.

Harris’ comments came after Peterson was resentenced to life in prison without parole Wednesday after the Supreme Court overruled his death sentence in August 2020 amid allegations of juror misconduct.