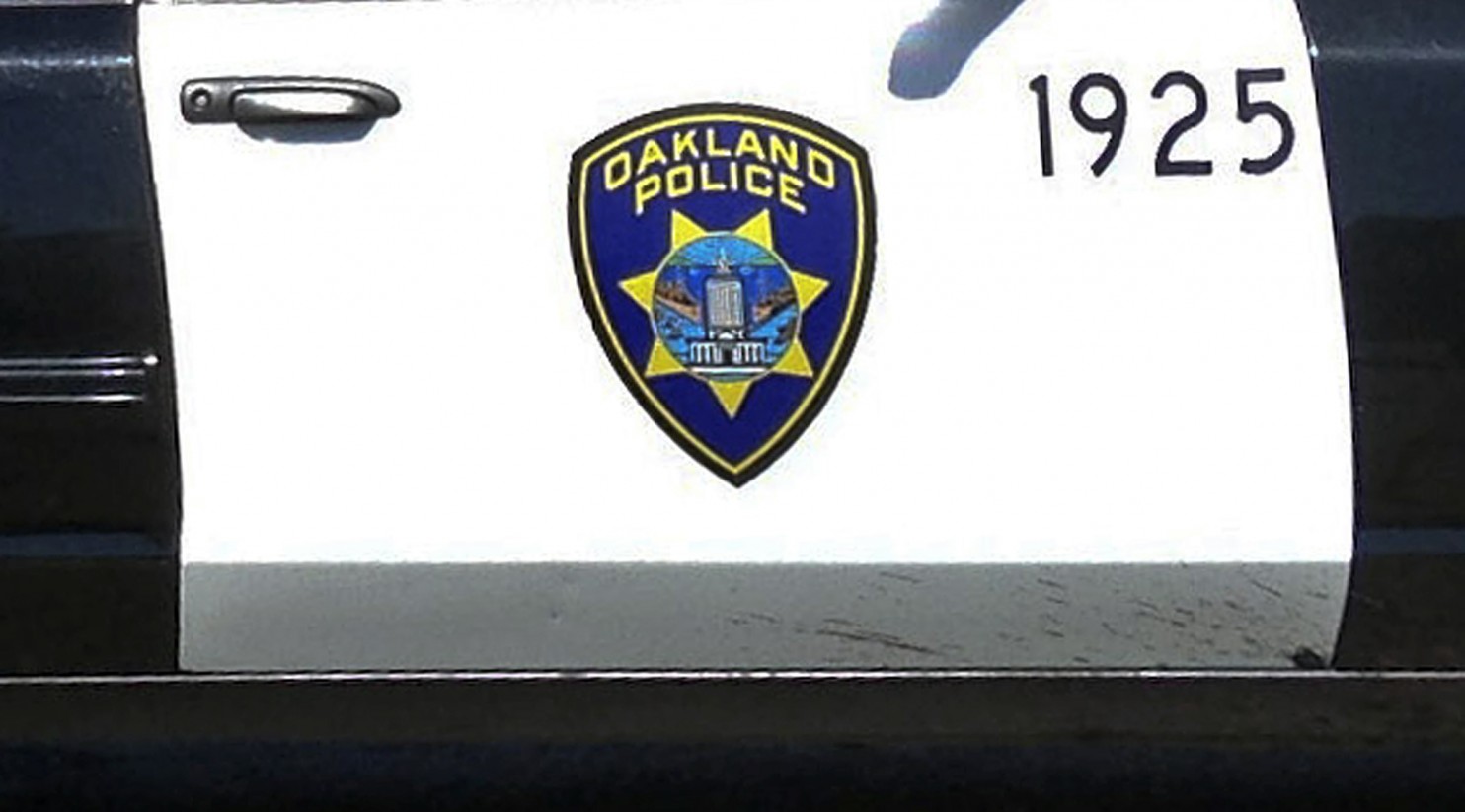 Chicago led the nation with 739 homicides as of the end of November. That’s up 3% from 2020, according to Chicago Police Department crime data, but well short of the city’s 974 homicides in 1970.