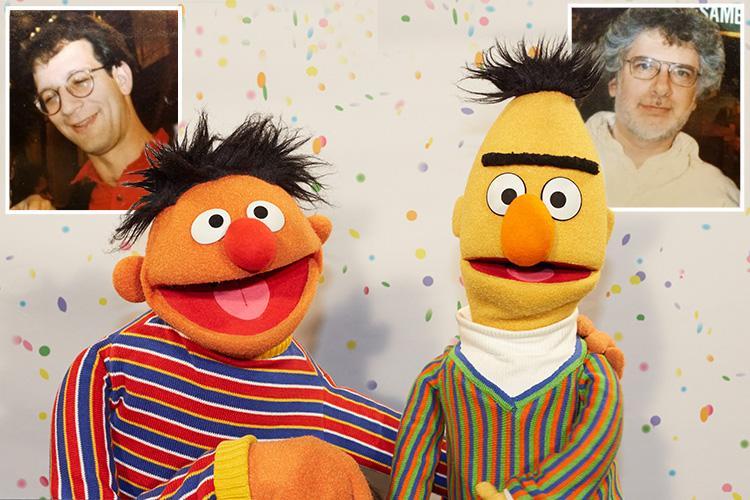 THE true nature of Bert and Ernie’s very special friendship has been a hotly-debated mystery ever since the iconic children’s show first aired in 1969.

Many were convinced the two lovable characters who shared a basement apartment on 123 Sesame Street – but slept in different beds – were gay lovers.

With their adorable bickering and easy chemistry, every TV series from Friends and The Simpsons to Family Guy lovingly painted them as partners too.

Now, after decades of speculation, one of the show’s writers has lifted the lid on its most famous and beloved characters.

Mark Saltzman, who joined the Sesame Street team in 1984, has revealed he did indeed write Bert and Ernie as a gay couple.

He told Queerty the characters reflected his own same-sex relationship with film editor Arnold Glassman at the time.