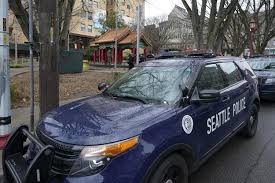 Seattle is in the midst of “a criminal and humanitarian emergency,” a bakery owner who indefinitely closed her business over safety concerns told Fox News.

Olga Sagan said she shuttered one of her three Piroshky Piroshky locations in February after a surge in shootings and drug use outside her Pike Place store created a dangerous environment for her employees. The Russian-born baker has been offering hand-crafted traditional Russian pastries in the Seattle area since 1992.

“We have a criminal and humanitarian emergency in the city,” Sagan told Fox News.