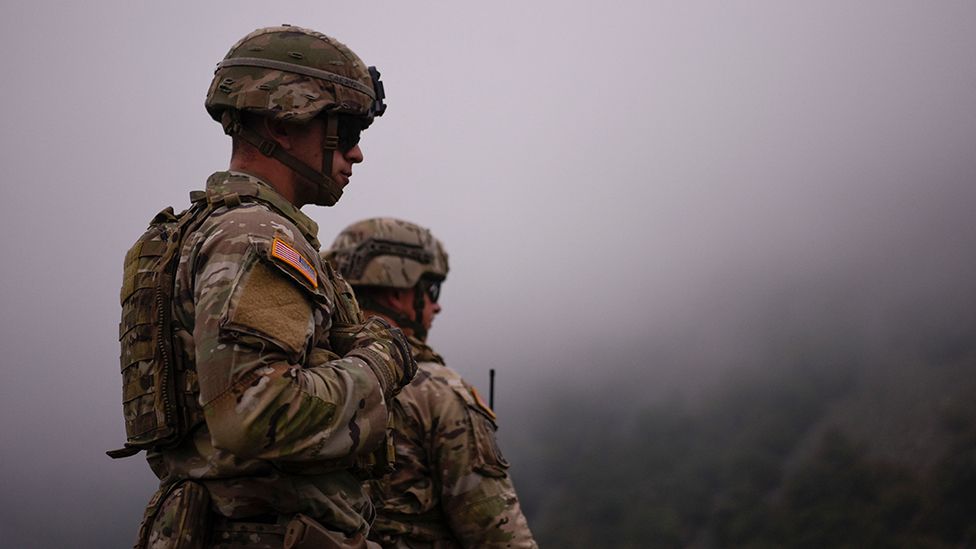 Leaders of the Nato military alliance are meeting in Brussels to discuss Russia’s invasion of Ukraine.

They are expected to approve major increases to their forces in eastern Europe.

Nato – the North Atlantic Treaty Organization – is a military alliance formed in 1949 by 12 countries, including the US, Canada, the UK and France.

Its aim was originally to counter the threat of post-war Russian expansion in Europe.