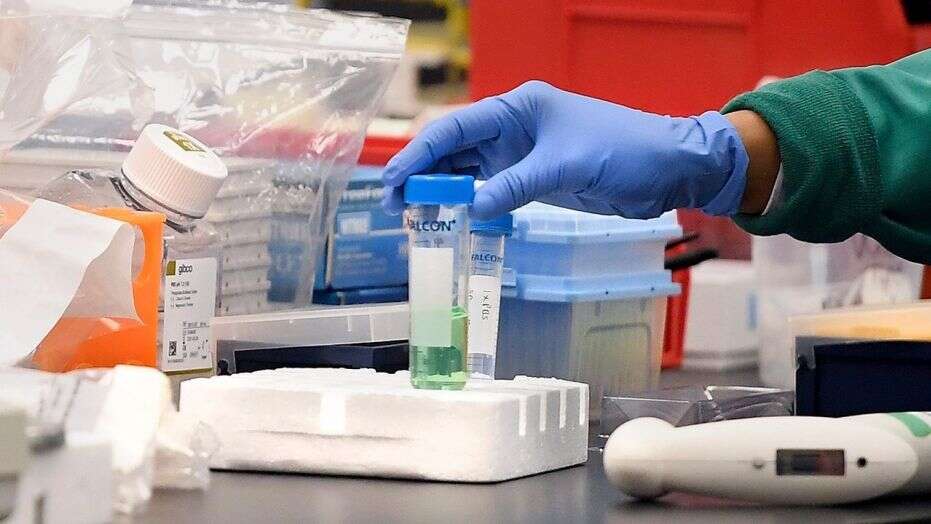 U.S. researchers have opened another safety test of an experimental COVID-19 vaccine, this one using a skin-deep shot instead of the usual deeper jab.

The pinch should feel like a simple skin test, a researcher told the volunteer lying on an exam table in Kansas City, Missouri, on Wednesday.

“It’s the most important trial that we’ve ever done,” Dr. John Ervin of the Center for Pharmaceutical Research told The Associated Press afterward. “People are beating down the door to get into this trial.”

The experiment, using a vaccine candidate developed by Inovio Pharmaceuticals, is part of a global hunt for much-needed protection against a virus that has triggered an economic shutdown and forced people indoors as countries try to stem the spread.