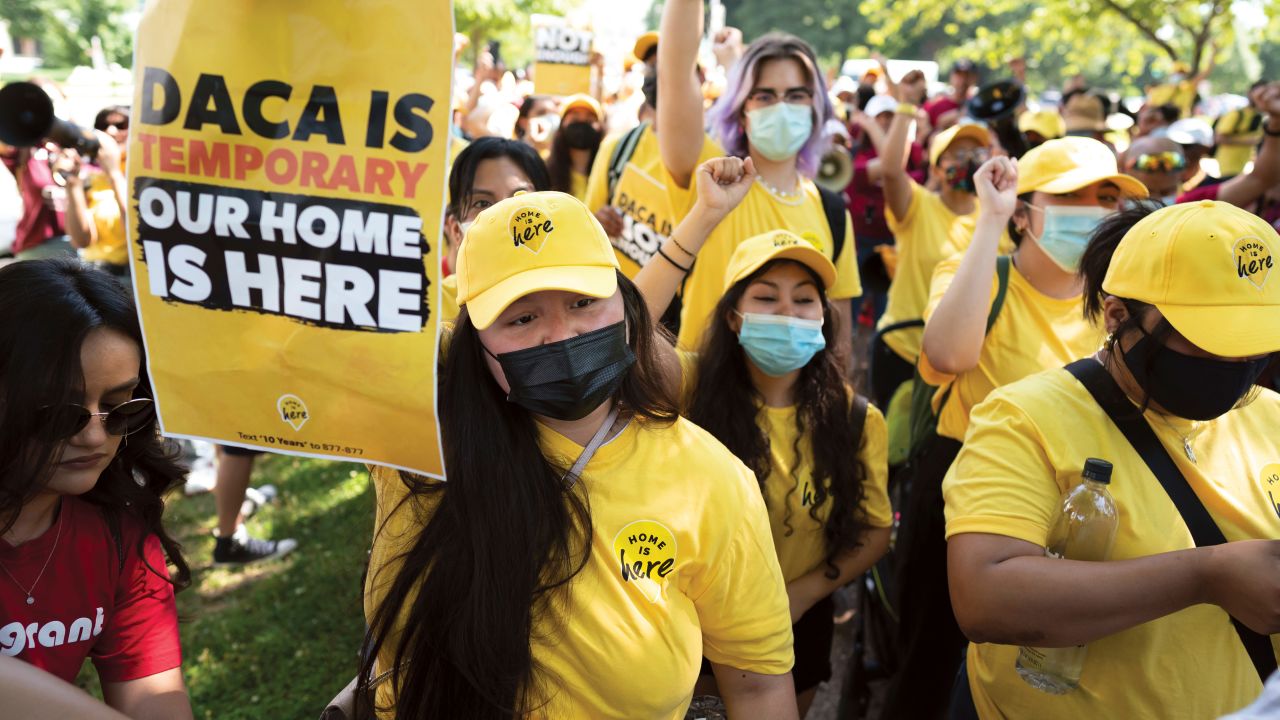 Senate Democrats are racing against the clock to try to strike an agreement with Republicans to provide a pathway to citizenship for recipients of the Obama-era Deferred Action for Childhood Arrivals program.

The program, launched in 2012, allows undocumented immigrants brought to the US as children to live and work in the United States. But its fate is uncertain amid ongoing litigation that threatens to end the policy.

President Joe Biden, who was serving as vice president when DACA was unveiled, has repeatedly expressed his support for the program and its recipients. But after nearly two years into the administration, the program – and its nearly 600,000 beneficiaries – remain in limbo.

Democrats are betting on the lame-duck session—the period after the midterms and before the new Congress begins—to try to pass legislation addressing DACA recipients before they lose their majority in the House.