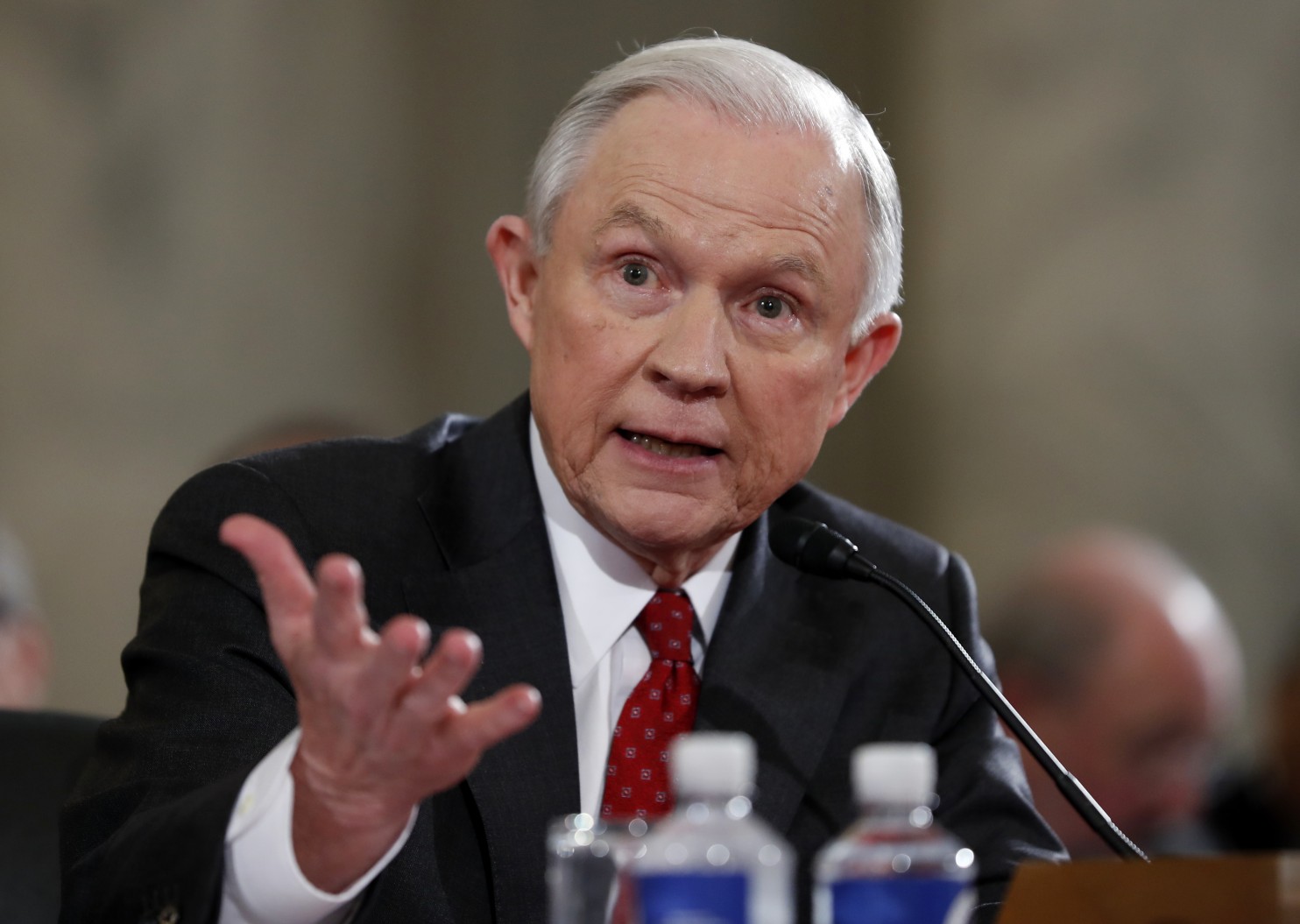 One of the meetings was a private conversation between Sessions and Russian Ambassador Sergey Kislyak that took place in September in the senator’s office, at the height of what U.S. intelligence officials say was a Russian cyber campaign to upend the U.S. presidential race.

The previously undisclosed discussions could fuel new congressional calls for the appointment of a special counsel to investigate Russia’s alleged role in the 2016 presidential election. As attorney general, Sessions oversees the Justice Department and the FBI, which have been leading investigations into Russian meddling and any links to Trump’s associates. He has so far resisted calls to recuse himself.

When Sessions spoke with Kislyak in July and September, the senator was a senior member of the influential Armed Services Committee as well as one of Trump’s top foreign policy advisers. Sessions played a prominent role supporting Trump on the stump after formally joining the campaign in February 2016.

At his Jan. 10 Judiciary Committee confirmation hearing, Sessions was asked by Sen. Al Franken (D-Minn.) what he would do if he learned of any evidence that anyone affiliated with the Trump campaign communicated with the Russian government in the course of the 2016 campaign.

“I’m not aware of any of those activities,” he responded. He added: “I have been called a surrogate at a time or two in that campaign and I did not have communications with the Russians.”