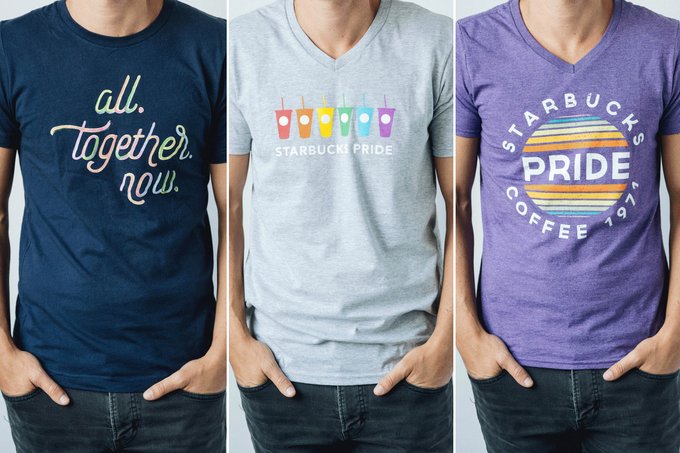 A New Jersey woman was fired by Starbucks for refusing to wear a “Pride” T-shirt because of her religious beliefs, a lawsuit alleges.

Betsy Fresse, a Christian from Newark, who started working as a Starbucks barista in December 2015, alleged in a suit filed last week that she was “assured” by managers that her faith wouldn’t be an issue after transferring to a store in Glen Ridge early last year.

But months later, during a meeting in a manager’s office in June 2019, Fresse noticed a box of Starbucks’ Pride shirts on a desk. She then asked if she’d be required to wear one, which would be “tantamount to forced speech” because she believes marriage is defined by the Bible as between “one man and one woman only,” the lawsuit states.

“Mrs. Fresse hold the personal religious belief that all people need Jesus,” the filing continues. “Mrs. Fresse believes that every Christian is called to love and treat everyone with respect and compassion, irrespective of their religious or other beliefs.”