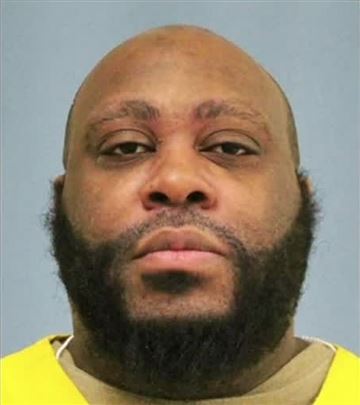 Authorities in Wisconsin are searching for more than a dozen registered sex offenders who have tampered with or removed their GPS monitoring devices.

Of the 965 sex offenders on active supervision with the Wisconsin Department of Corrections who are mandated to be monitored, 13 cannot be located, according to an agency spokeswoman.

Officials with the Wisconsin Department of Corrections released the information in response to an inquiry about Brandon King, 31, who was released from prison on Aug. 6 after serving time for incest with a child and forcing a child to watch sexual material and is among the unaccounted for offenders.