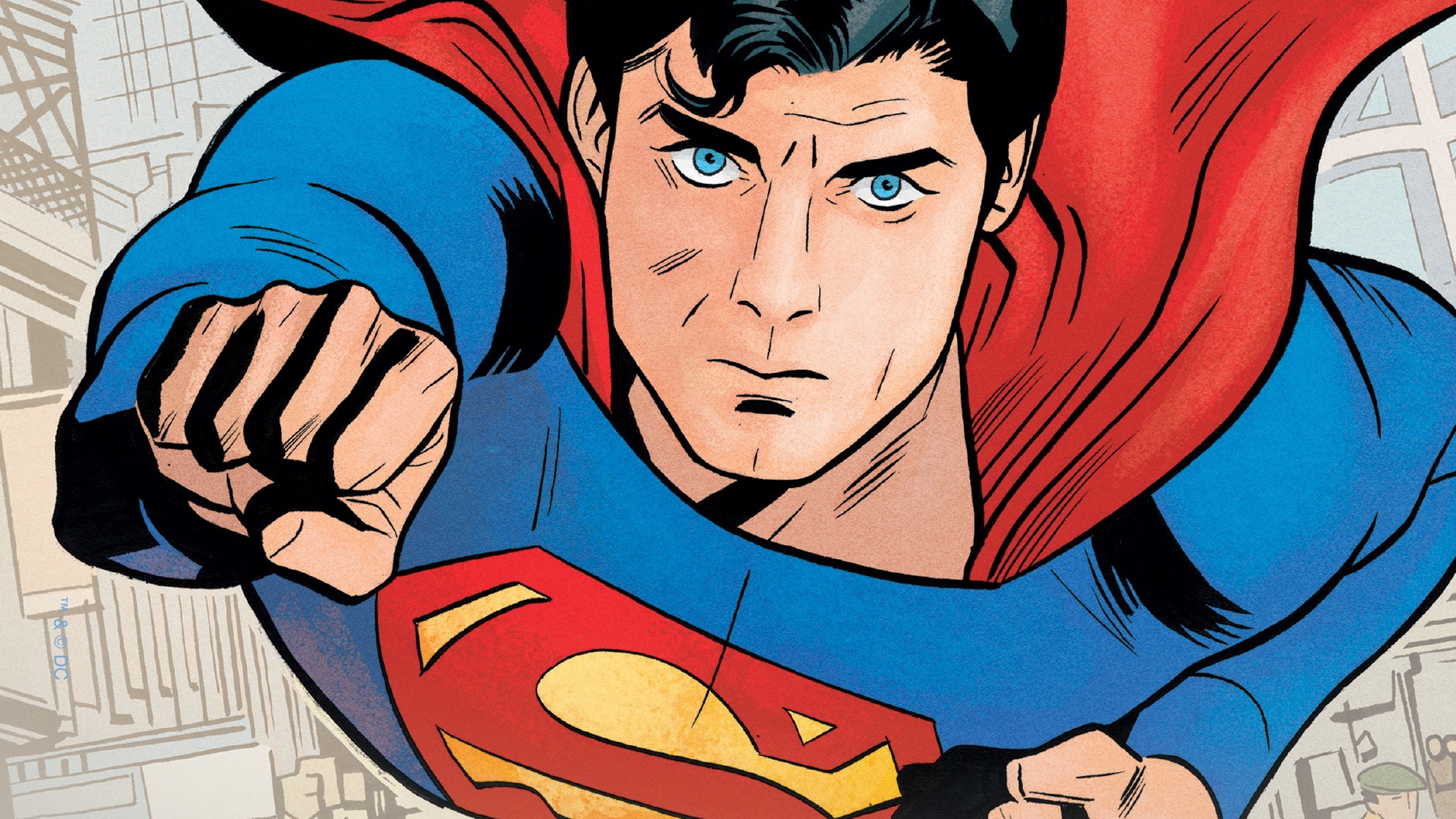 Jim Lee, chief creative officer and publisher of DC, announced the swap Saturday during a virtual fan event, asserting the Man of Steel’s motto will be “evolving,” Variety reported.

In a statement, the company said the decision is meant “to better reflect the storylines that we are telling across DC and to honor Superman’s incredible legacy of over 80 years of building a better world.”

Variety noted Superman has juggled several mantras over the decades, and that “truth, justice and the American way” wasn’t in the first comic books by Jerry Siegel and Joe Shuster.

Rather, the motto came from a “Superman” radio serial in the early 1940s during World War II and was then revived for the “Adventures of Superman” TV series that aired at the start of the Cold War and height of McCarthyism, Variety reported.