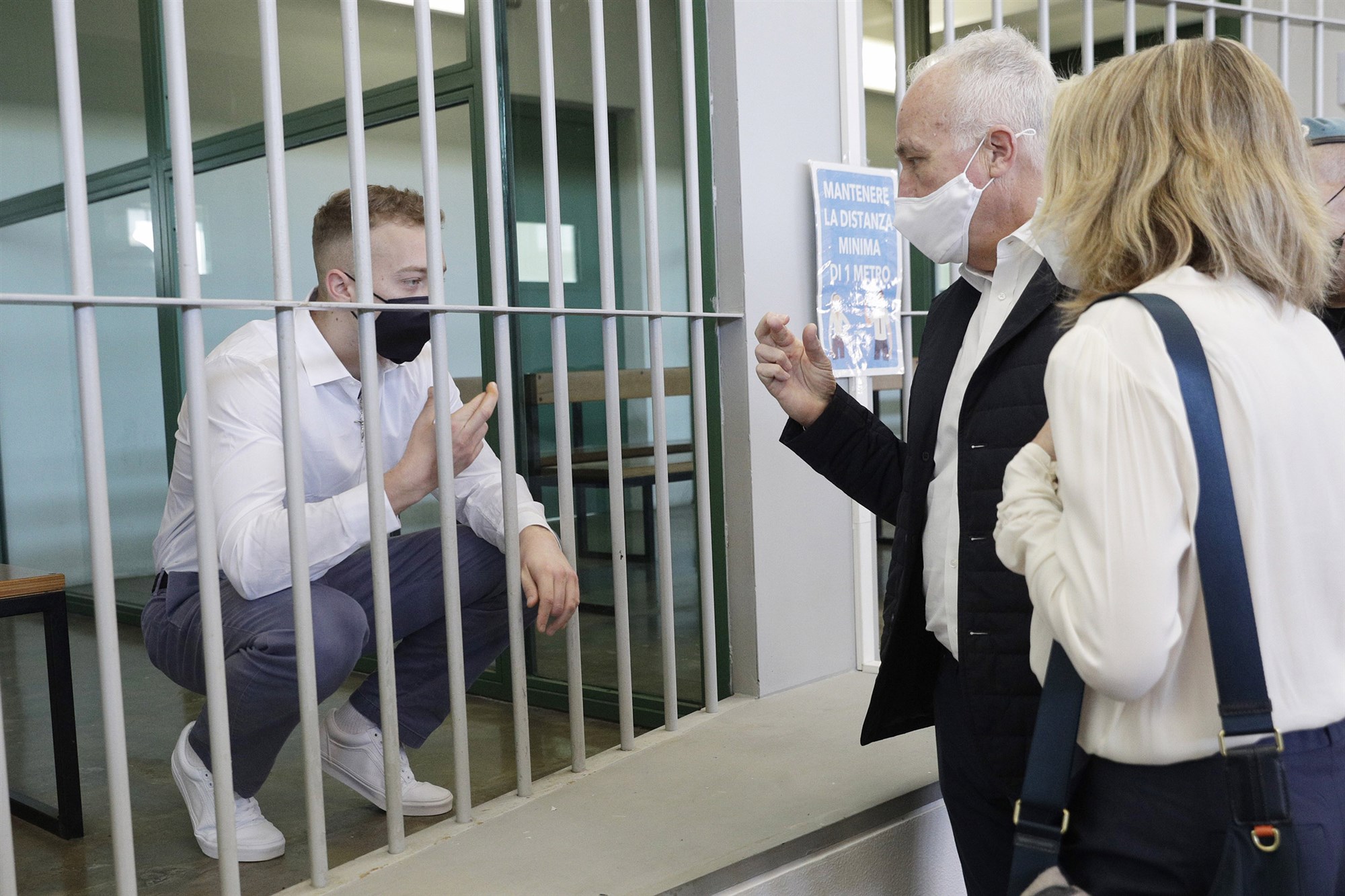 ROME — Two American students were found guilty Wednesday of killing an Italian police officer aftera lengthytrial and were sentenced to life in prison.

Finnegan Lee Elder, 21, and Gabriel Natale-Hjorth, 20, both from Mill Valley, California, were accused of stabbing Vice Brig. Mario Cerciello Rega to death on July 26, 2019, during a meeting they organized to swap a stolen backpack for money they lost in a drug deal.

Elder subsequently admitted in a statement read to the high court in Rome that he stabbed Cerciello Rega, but he said he did so because he feared for his life.

“I want to apologize to everyone, to Cerciello Rega’s family and to his friends, to the whole world,” he said. “If I could go back and change things, I would do it now, but I can’t.”

After the verdict was announced, Elder’s lawyer, Renato Borzone, said over the phone that he would appeal.”We will appeal, and hope to find a more reasonable judge next time. What happened is unheard of,” he said. “I have never seen something like this in 40 years of career. To give life sentences to two 19-year-old boys is shameful. Italy’s justice is strong with the weak, and weak with the strong.”