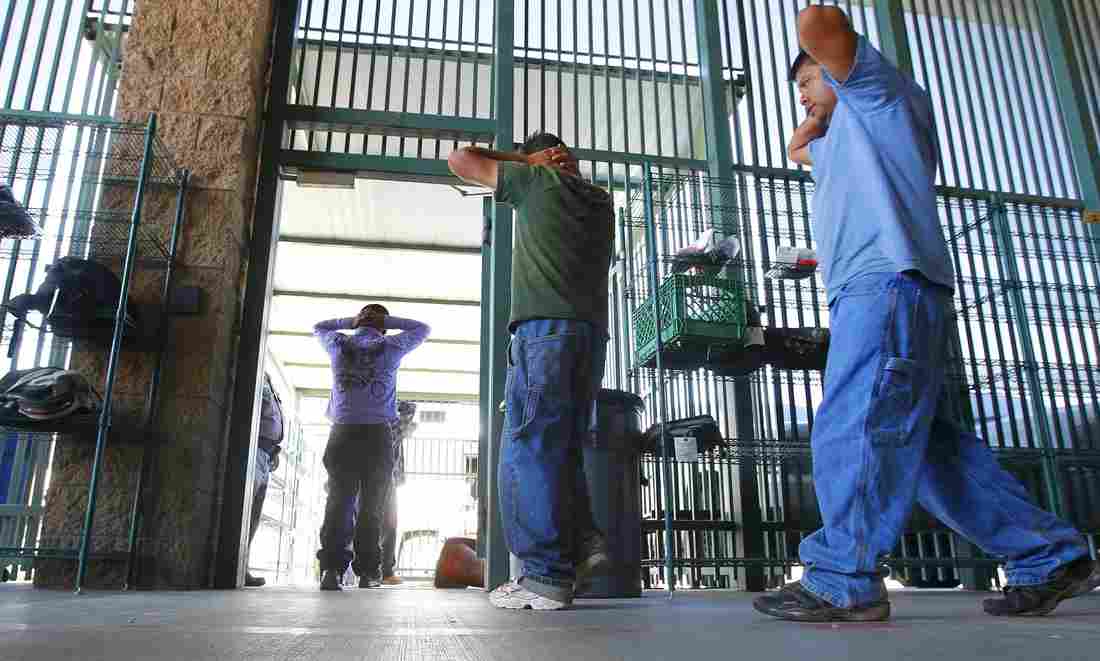 The U.S. Supreme Court ruled Tuesday that immigrants, even those with permanent legal status and asylum seekers, do not have the right to periodic bond hearings.

It’s a profound loss for those immigrants appealing what are sometimes indefinite detentions by the government. Many are held for long periods of time — on average, 13 months — after being picked up for things as minor as joyriding. Some are held even longer.

The case, Jennings v. Rodriguez, has implications for legal permanent residents whom the government wants to deport because they committed crimes and asylum seekers who are awaiting a court date after turning themselves in at the border. Immigrant advocates contend that many of these immigrants have a right to be free on bail until their case is heard.

But the court wrote in its 5-3 opinion Tuesday, “Immigration officials are authorized to detain certain aliens in the course of immigration proceedings while they determine whether those aliens may be lawfully present in the country.”

No one can claim, nor since the time of slavery has anyone to my knowledge successfully claimed, that persons held within the United States are totally without constitutional protection.