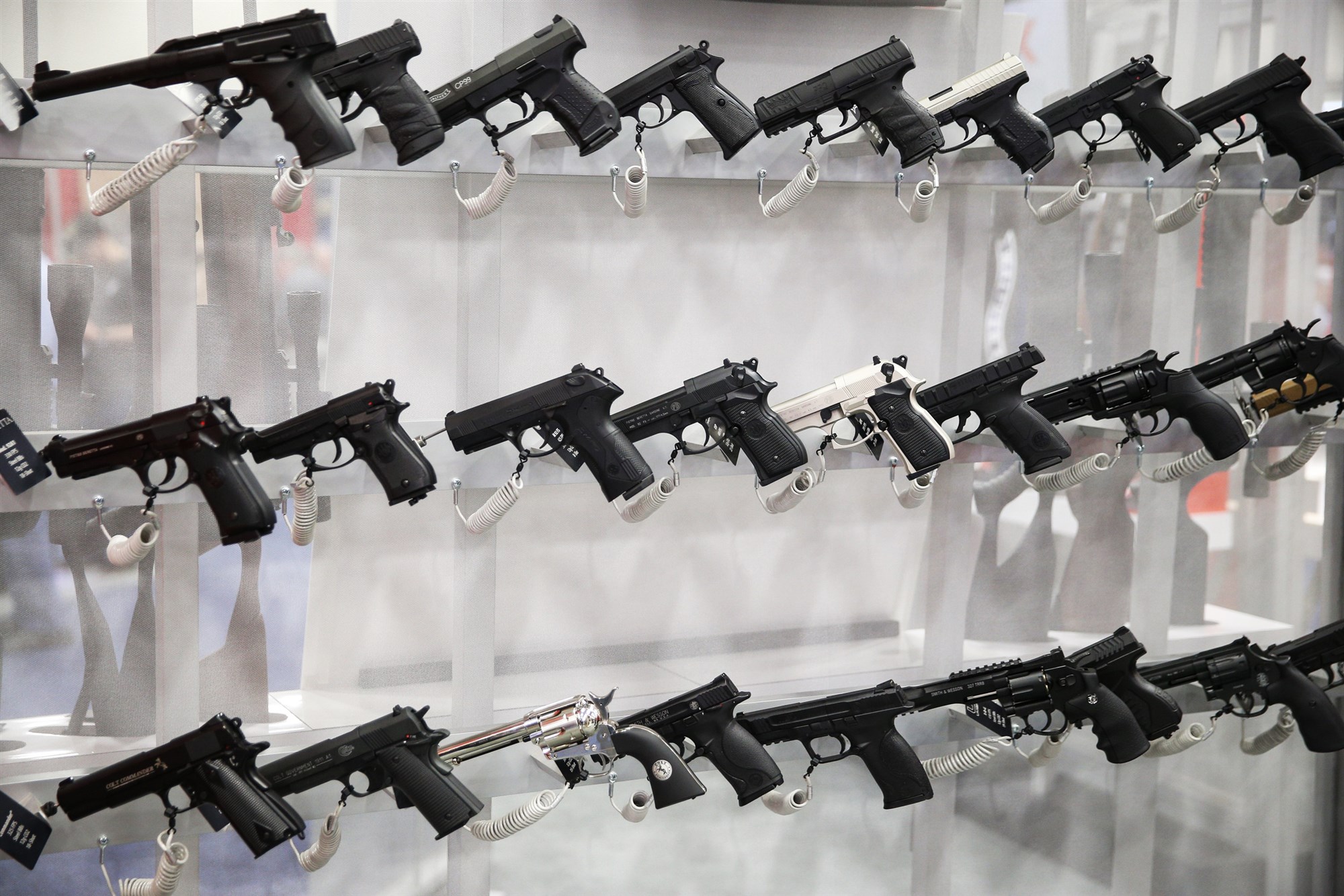 The Supreme Court on Monday agreed to hear a challenge to restrictions on carrying firearms outside the home, teeing up a potentially landmark dispute over the scope of the Second Amendment.

In an unsigned order, the justices took up a bid by two gun owners and a New York affiliate of the National Rifle Association to challenge the state’s denial of their applications for concealed carry licenses for self-defense.

The case represents the first time the 6-3 conservative court will hear arguments over the nation’s long-running and fraught debate about gun rights in America.