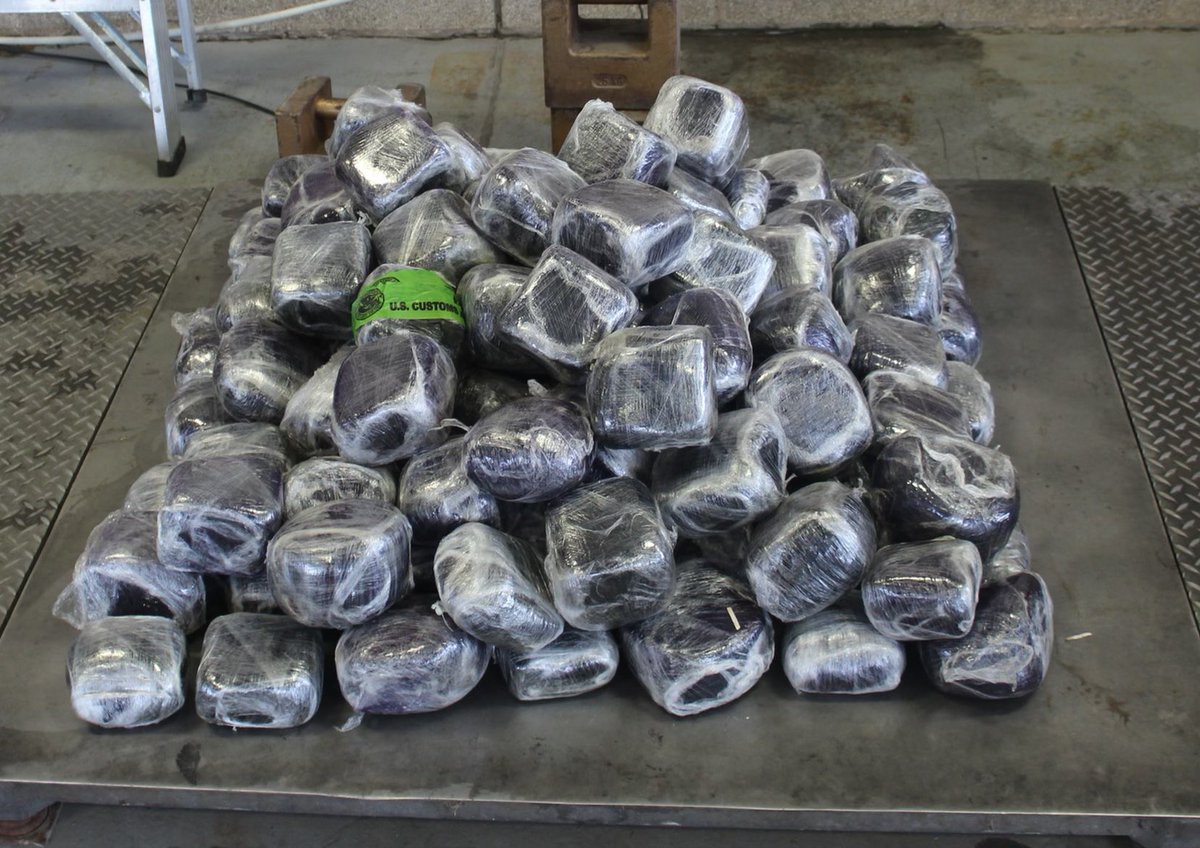 Customs and Border Protection (CBP) officers seized more than $4 million in suspected methamphetamine that was hidden inside a vehicle carrying “funky pickles.”

While inspecting a tractor-trailer at the at the Pharr-Reynosa International Bridge cargo facility in Texas on April 17, authorities discovered 114 packages holding $4,343,000 worth of methamphetamine hidden inside a shipment of picked cucumbers, NBC News reported on Monday.

“This substantial quantity of hard narcotics will not make its final destination in the United States,” Port Director Carlos Rodriguez told NBC News.