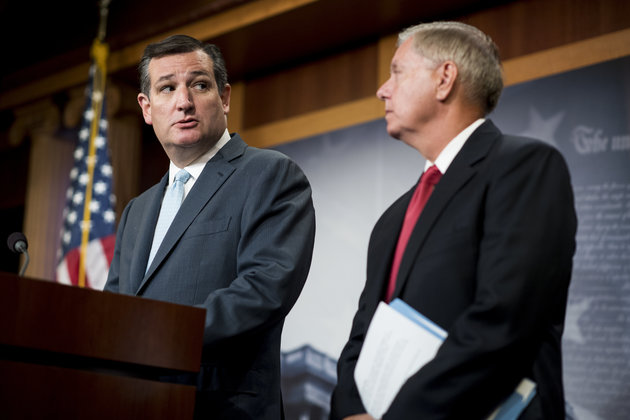 The political fallout from Sen. Ted Cruz’s (R-Texas) ill-timed flight to Mexico this week is poised to last much longer than his 24-hour trip south of the border.

Strategists say that by venturing to Cancun while his constituents back home faced widespread power outages and freezing temperatures, the Texas senator may have done damage to his political career that could haunt him well into 2024, when he will likely run for reelection to his Senate seat or possibly mount a presidential bid.

“He broke one of the cardinal rules of politics: Be there in a crisis,” one Republican who works on presidential campaigns said. “I don’t care how long we have until ’24. The attack ads write themselves and there’s photographic evidence to back it up. That’s a problem for him.”

Pictures of Cruz and his wife boarding a flight to Cancun surfaced online Wednesday, igniting outrage in Texas, where a brutal winter storm had left millions of residents stranded in sub-freezing temperatures without electricity and water.

Since then, Cruz has been doing damage control. In a statement Thursday, he explained away his brief trip by saying that he was simply accompanying his young daughters, who had “asked to take a trip with friends,” and would fly back home Thursday afternoon.

The blowback only intensified upon his return to Houston. Flanked by reporters Thursday night, the Texas senator admitted that he had originally planned to stay in Cancun “through the weekend,” but ultimately decided to fly back early after realizing that he needed to be in his home state amid the crisis.