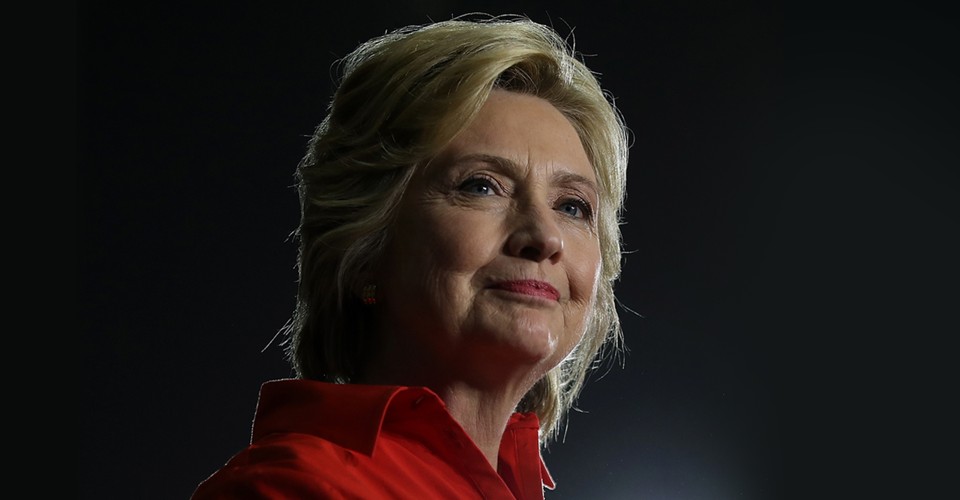 In October of 1860, James Russell Lowell, the founding editor of The Atlantic, warned in these pages about the perishability of the great American democratic experiment if citizens (at the time, white, male citizens) were to cease taking seriously their franchise:

One of the animating causes of this magazine at its founding, in 1857, was the abolition of slavery, and Lowell argued that the Republican Party, and the man who was its standard-bearer in 1860, represented the only reasonable pathway out of the existential crisis then facing the country. In his endorsement of Abraham Lincoln for president, Lowell wrote, on behalf of the magazine, “It is in a moral aversion to slavery as a great wrong that the chief strength of the Republican party lies.” He went on to declare that Abraham Lincoln “had experience enough in public affairs to make him a statesman, and not enough to make him a politician.”

Perhaps because no subsequent candidate for the presidency was seen as Lincoln’s match, or perhaps because the stakes in ensuing elections were judged to be not quite so high as they were in 1860, it would be 104 years before The Atlantic would again make a presidential endorsement. In October of 1964, Edward Weeks, writing on behalf of the magazine, cited Lowell’s words before making an argument for the election of Lyndon B. Johnson. “We admire the President for the continuity with which he has maintained our foreign policy, a policy which became a worldwide responsibility at the time of the Marshall Plan,” the endorsement read. Johnson, The Atlantic believed, would bring “to the vexed problem of civil rights a power of conciliation which will prevent us from stumbling down the road taken by South Africa.”