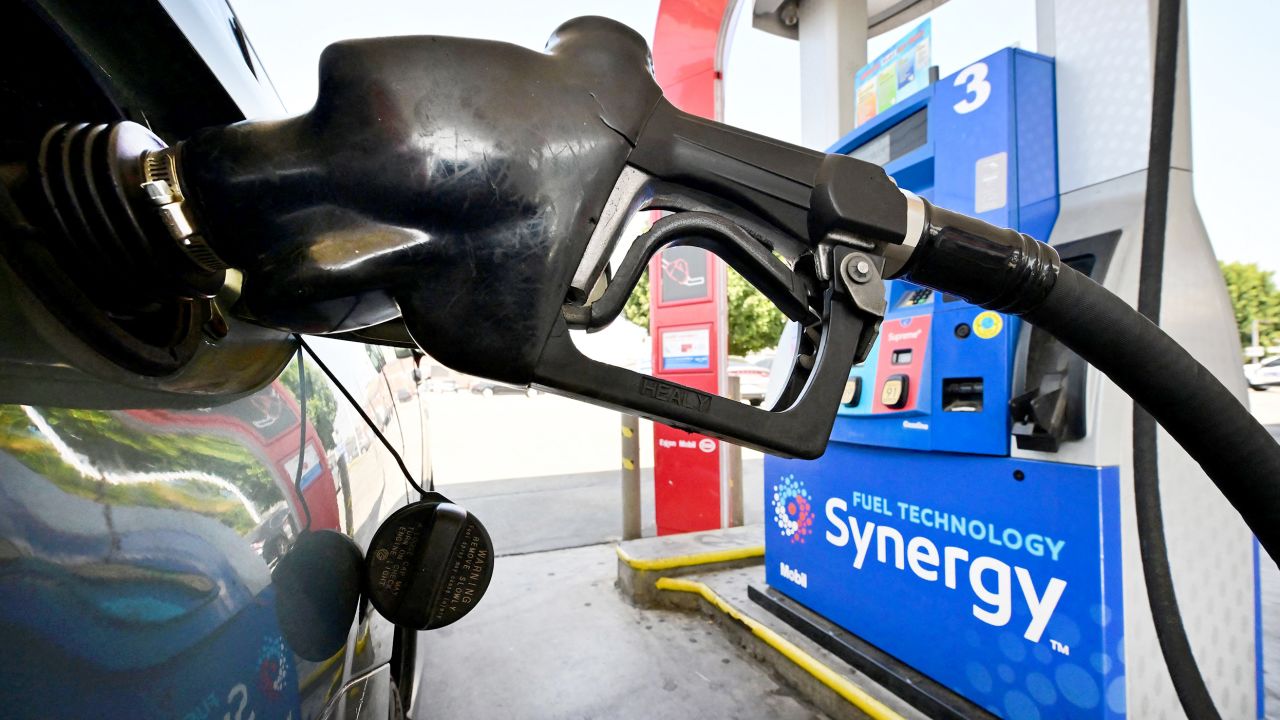 More pain at the pump would be a major blow to Democrats weeks from the midterm elections and bring President Joe Biden’s boasts about getting the price per gallon down from record highs in June back to haunt him. And it could further hike the cost of living, a pivotal issue in the battle to control Congress on November 8. Longer term, higher inflation could cause the Federal Reserve to take even tougher action on raising interest rates, which could trigger a recession.