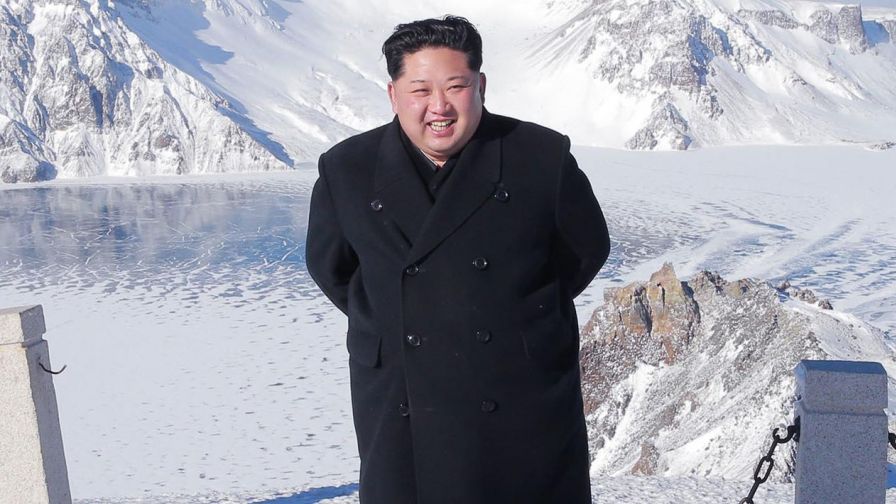 The Wall Street Journal’s Jerry Seib notes a slowdown in provocative activity from Pyongyang and the Winter Olympics in South Korea could provide a window of opportunity for diplomacy.

Secretary of State Rex Tillerson said Tuesday that the U.S. would be willing to hold talks with North Korea even if the Communist nation does not do away with its nuclear weapons program.

In remarks at the Atlantic Council think tank in Washington, Tillerson said it was “unrealistic” for the U.S. to demand that North Korea come to the negotiating table ready to give up its weapons of mass destruction program as they have “too much invested in it.”

Tillerson added that President Donald Trump “is very realistic about that as well.”

“We are ready to talk anytime North Korea would like to talk. We are ready to have the first meeting without preconditions. Let’s just meet,” Tillerson said. “And then we can begin to lay out a road map.”