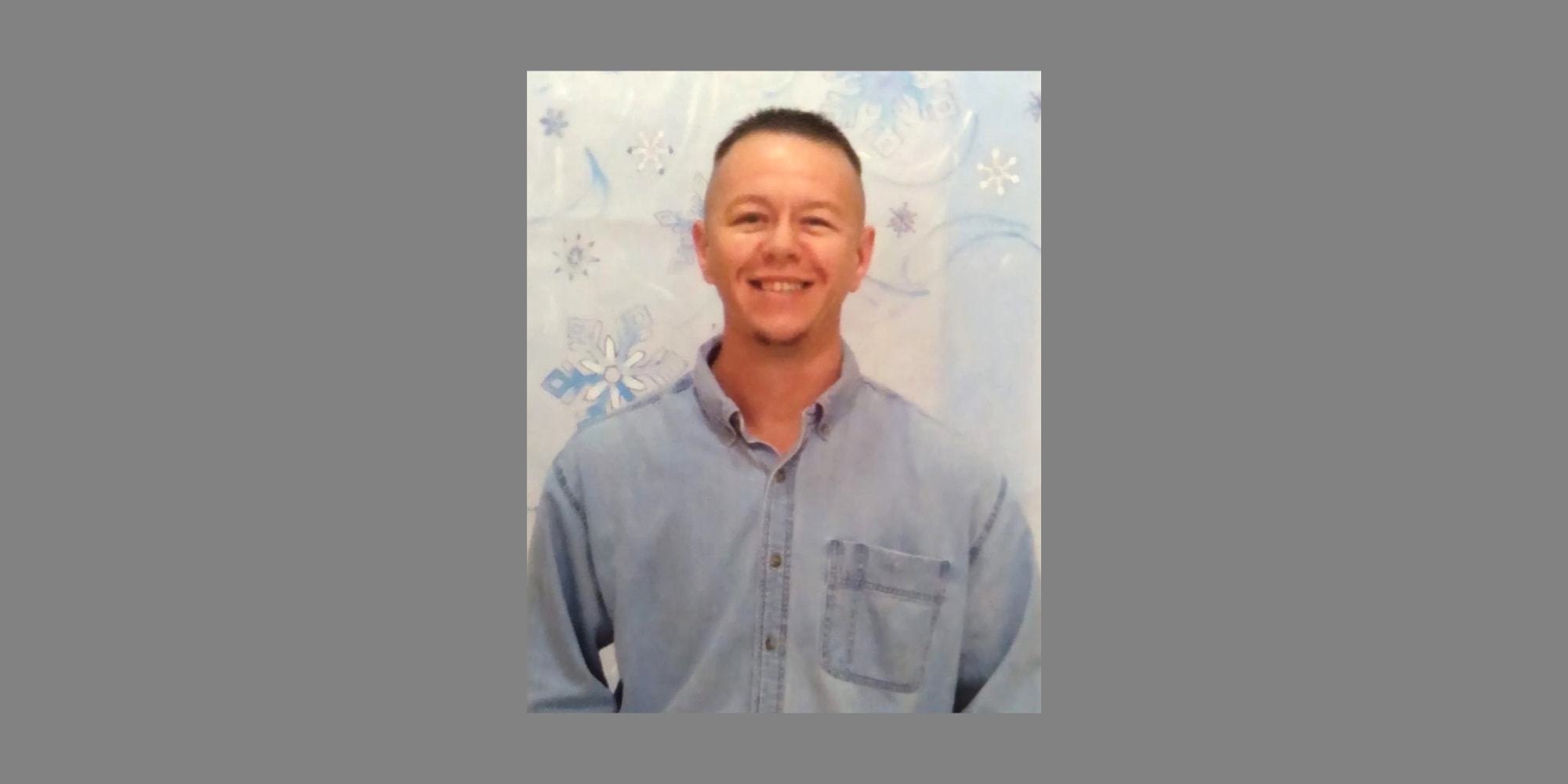 An incarcerated transgender man filed a complaint Wednesday against the Virginia Department of Corrections, or VADOC, for denying him surgery and other treatment for gender dysphoria, according to court documents shared with NBC News.

The lawsuit, brought by Lambda Legal, a legal organization that focuses on LGBTQ rights, is among the first filed by an incarcerated transgender man for denial of treatment for gender dysphoria. A number of lawsuits have been filed — and some won — by trans women inmates in recent years.

The plaintiff, Jason Yoakam, was convicted of first-degree murder in 2004 and has since been incarcerated at the Fluvanna Correctional Center for Women in Troy, Virginia. In 2017, VADOC medical providers diagnosed Yoakam with gender dysphoria, which refers to the psychological distress that results from an incongruence between one’s sex assigned at birth and one’s gender identity, according to the American Psychiatric Association.

Despite that diagnosis, medical providers have refused to provide Yoakam with treatment, including mental health services from qualified providers and a bilateral double mastectomy, or surgical removal of the breasts, according to the complaint, which was filed in the U.S. District Court for the Western District of Virginia. Yoakam’s doctors and a transgender health care specialist requested the treatment, the complaint states.

“The only thing I am asking is to be treated fairly and have access to the same standard of healthcare that other incarcerated people receive,” Yoakam said in a statement. “It has been traumatizing, isolating, and stigmatizing to be denied health care services to treat the gender dysphoria that VDOC’s own providers have diagnosed.”

Lambda Legal argues that denying Yoakam surgery and other treatment for gender dysphoria violates the Eighth Amendment’s prohibition on cruel and unusual punishment and the equal protection clause of the 14th Amendment.