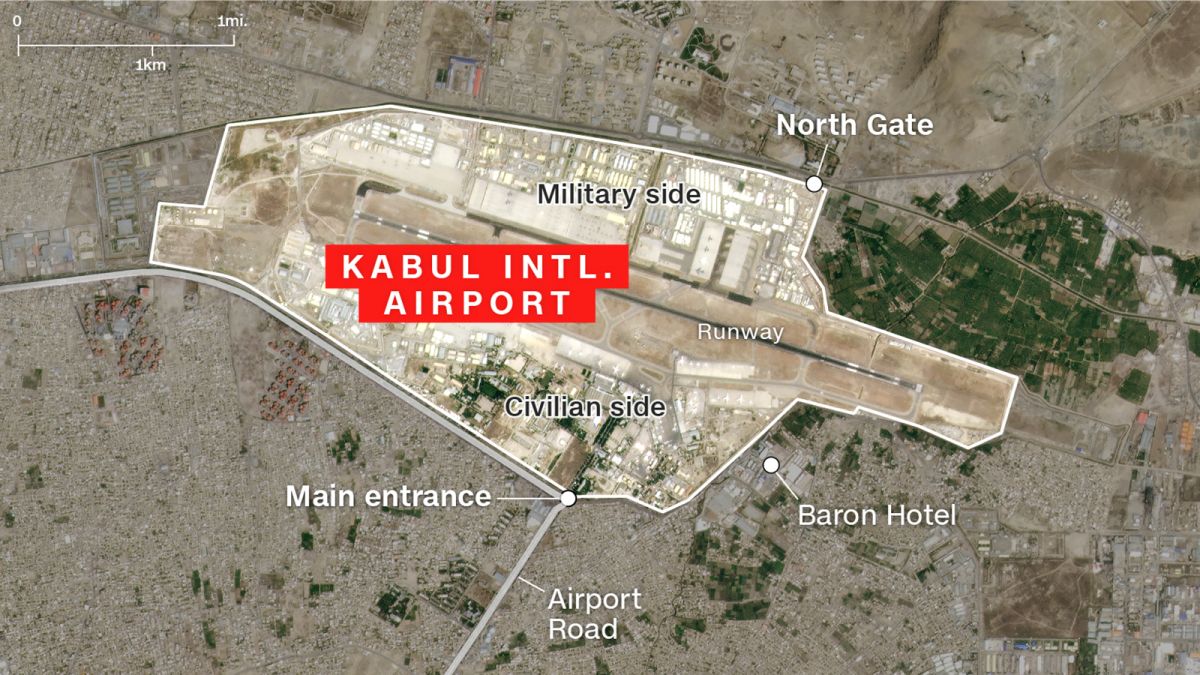 Multiple explosions took place around the airport in Kabul, Afghanistan, on Thursday, resulting in a number of U.S. and civilian casualties, the Pentagon confirmed.

Pentagon press secretary John Kirby said a “complex attack” near one of the gates of the airport led to “a number of US & civilian casualties.” Kirby also confirmed a second explosion near the Baron Hotel, located a short distance from the airport gate.

One source confirmed to The Hill the explosion was the result of a suicide bombing, something reported by other news outlets as well.

Thousands of people had gathered outside the airport in recent days as American civilians and Afghans sought to get aboard evacuation flights being conducted by the U.S. military ahead of its withdrawal from the country on Aug. 31.

President Biden, who was meeting with his national security team on the situation in Afghanistan on Thursday morning, was briefed on the explosion. Biden and lawmakers had warned in recent days that the masses of people centralized around the airport made it a potentially attractive target for terrorists.