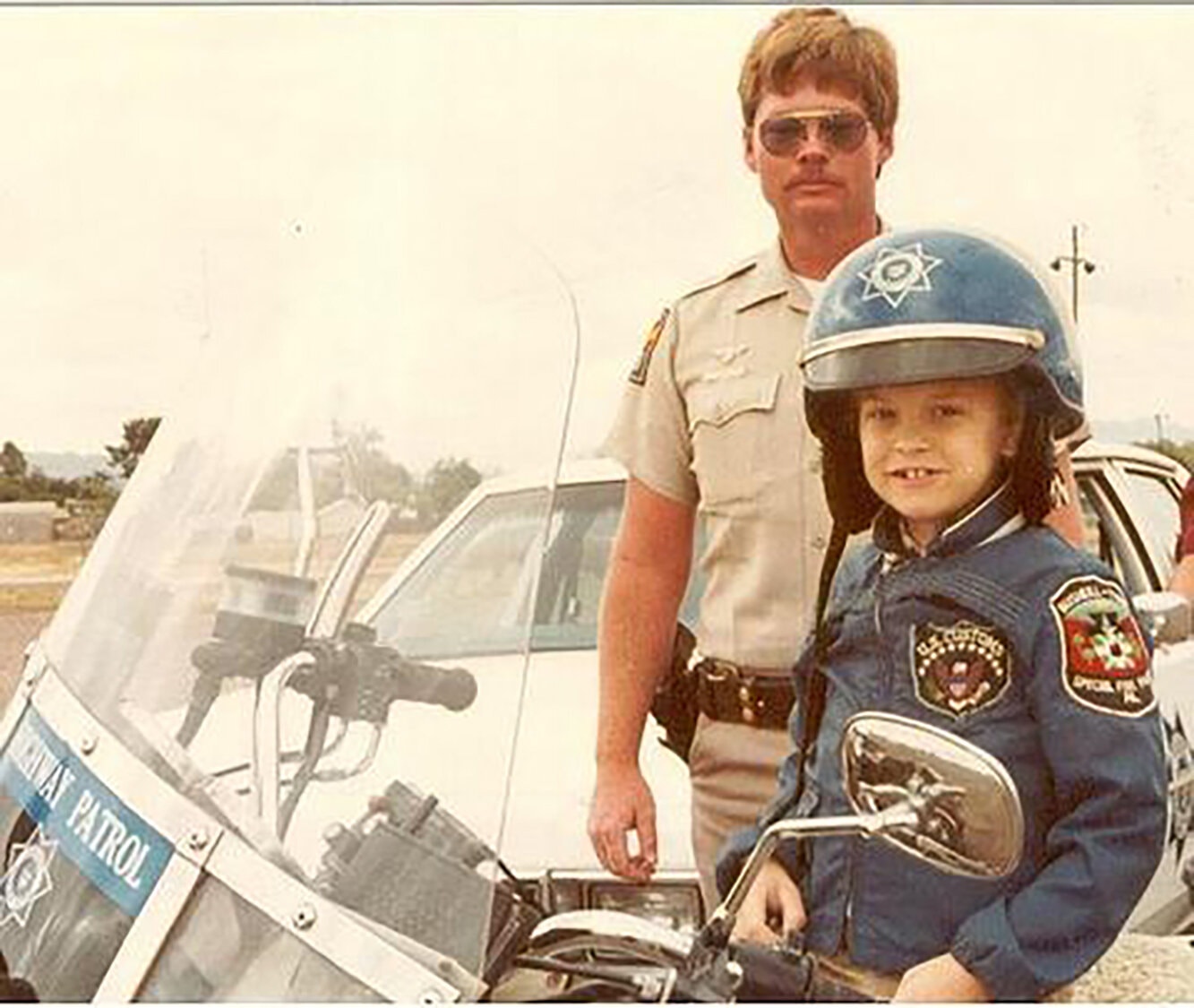 Frank Shankwitz, an Arizona Highway Patrol officer who, after helping a terminally ill boy realize his dream of becoming a motorcycle cop, co-founded the Make-a-Wish Foundation and served as its first president, died on Jan. 24 at his home in Prescott, Ariz. He was 77.

His wife, Kitty Shankwitz, said the cause was esophageal cancer.

Mr. Shankwitz was on patrol in April 1980 when one of his supervisors radioed him to return to headquarters in Phoenix. The department had learned about a boy named Chris Greicius who wanted to be a motorcycle officer when he grew up, just like Ponch and Jon, the main characters on his favorite television show, “CHiPs.” He also had end-stage leukemia.

The department had decided to make Chris’s wish come true, if just for a few days. A police helicopter ferried him to police headquarters from the hospital where he was being treated. Mr. Shankwitz was to greet him out front, next to his motorcycle.

“Figuring he’d be brought out in a wheelchair, I was surprised when the door opened and a pair of sneakers emerged,” Mr. Shankwitz wrote in his memoir, “Wish Man” (2018). “Out stepped Chris, an excited 7-year-old boy who seemed so full of life it was hard to believe he was sick.”