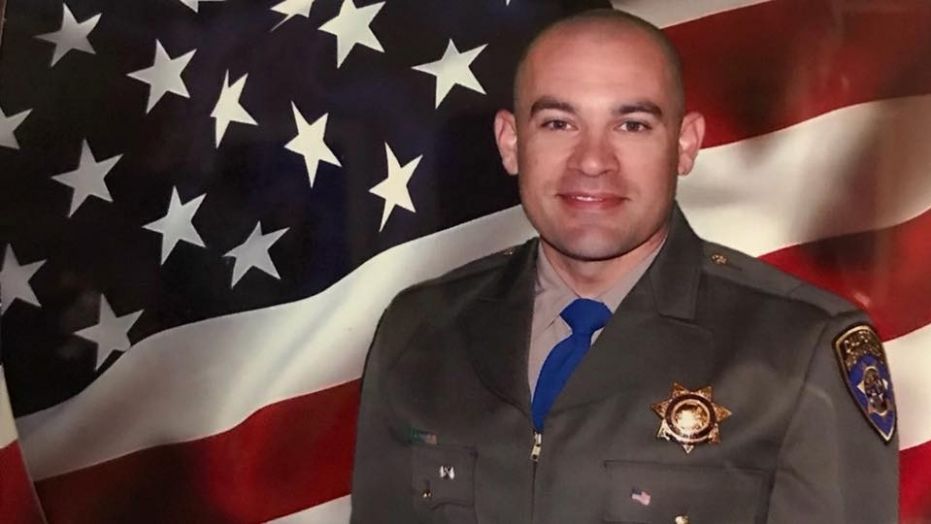 A California Highway Patrol officer was struck and killed by a suspected drunk driver on Christmas Eve, officials said.

Officer Andrew Camilleri, 33, was in the passenger seat of a parked patrol car when the vehicle was hit around 11:20 p.m. Sunday on the San Francisco Bay Area highway.

Camilleri was in the patrol car with Officer Jonathan Velasquez, who was sitting in the driver’s seat and suffered minor injuries in the crash.

The 33-year-old officer was transported to St. Rose Hospital in Hayward where he was pronounced dead.

The California Highway Patrol said the driver who struck the officers’ vehicle was 22 years old and under the influence of alcohol and possibly marijuana. The unidentified driver was also returning from a party.